Getting inked is one of the most transparent forms of expressions. It is something that you commit to for the rest of your life. It’s an expression that others get to perceive and witness as well, even if it’s on your skin. They will be able to understand how your tattoo plays an important role in your life and for what reasons.

The following ideas are to help you choose a tattoo design based on your sign.

The zodiac is ruled by Mars, making Aries bold and highly energetic. With a strong sense of direction, bee is a perfect representation for someone who’s an Aries. Other suitable options are tribal designs. It brings out the competitive spirit that Aries owns.

A small heart shaped tattoo is the right tattoo for a Taureans. After all, they are the planet of love. They are minimalistic people who like to stay grounded with leafy tattoos and elements of nature that best represent them. Other examples that are suitable for them vary from trees to vines and flowers.

To complement the dualities that are present within Geminis, a yin and yang tattoo would portray the spectrums that lie within them. Geminis are lively and adventurous people. Designs such as birds, natural elements, feathers and branches would do justice to the attributes they carry.

Cancerians value their family the most. They are known for their balance and stability. Roman numerals, tattoos that show heartbeat and other patriotic symbols represent their peace loving nature in an adept manner.

Leos are leaders and they express power. Their rightful tattoo design would be a lion, a scepter or a crown. Which idolizes their bold personality. To enhance the tattoo design further and make it more visible, one could use bright colors like orange and red.

Virgos are disciplined people and love nature. They love mountains, therefore, a mountain tattoo design would be perfect for them. Their shy and simple personality can also be expressed through a bee tattoo. A minimalistic design with a simple line work would be perfect for a Virgo.

Libras are known for their intelligence and are more likely to incline towards attention grabbing intricate details. For that reason, what best represents them is a design that is closer to nature such as flowers. Swans would be a good option for them as well, especially since swans are portrayed to symbolize sophistication and beauty. Libras can even get their partner’s name tattooed on them to express their fondness towards romanticism.

Scorpios have an intense nature and they are often attracted towards tattoo designs that are mysterious and sensual. They are most likely to get tattoos that remind them of their transformation. The tattoo design can consist of roses, phoenix and even a scorpion. Creating such a tattoo is quite a difficult task and requires proper awareness. Turning to experts like Tattoo design Inc. or skin artists is highly recommended.

Capricorns are serious people and they are well grounded within their personality and nature. They are mostly attracted towards shapes and forms. Which can be further defined by tattoo designs that are line works, geometric, or even dot work. The minimalism loving Capricorn is going to love getting simple tattoos.

Aquarius are true to their nature and hence known to be transparent as well. Something that suits them best is a mandala design or even an out of the box tattoo that gets picked out of spontaneity. It could vary from a fox to quotations and even a moon.

Pisces are highly magnetic people. Meaning that they express a free flowing personality that is driven by emotions. Something that represents the world of dreams such as a butterfly, unicorns, or creatures that are out worldly would suffice for a Pisces.

The options that have been mentioned for each zodiac sign represents their nature in the best possible manner. They have been handpicked based on the attributes these signs showcase and the elements they come along with. 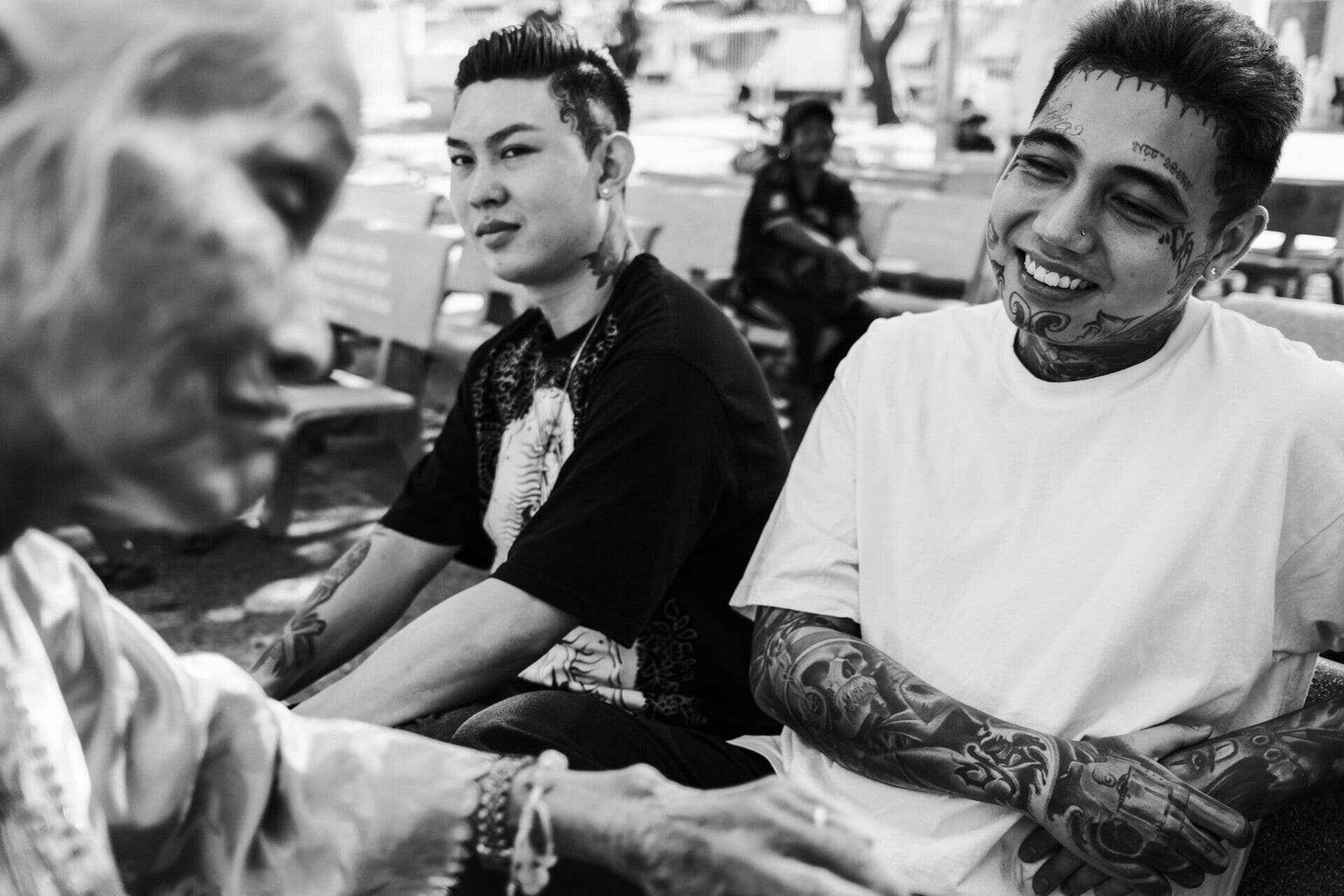 I work at Tattoo Design Inc. as a creative designer. I’m passionate to share informative tips with readers online with my years of experience. My various articles and blogs related to tattoo designing and its protocols have been a great help to people around.

More From: Fashion and Style

What Features to Look for in Sturdy Work Boots?