What Are the Issues Affecting the Elderly LGBT Population? 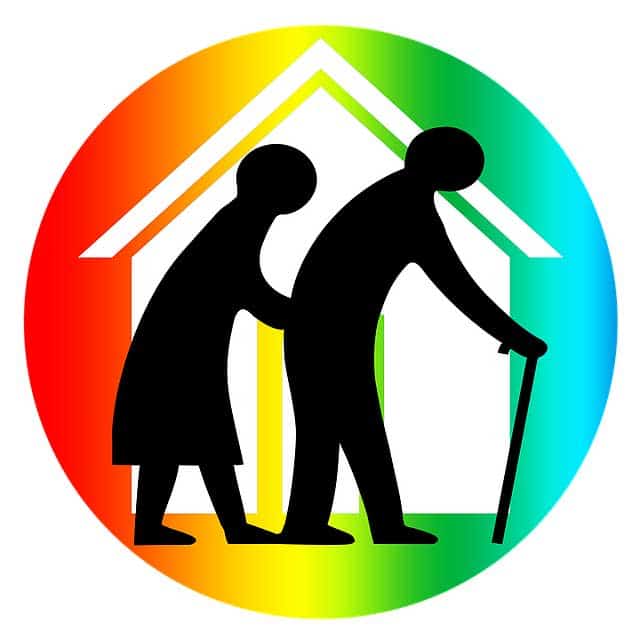 According to research estimates, there are approximately 39 million LGBT individuals 65 years of age or older residing in the United States. With more and more baby boomers rapidly reaching retirement age, this number is sure to grow in coming years.

Most Americans are aware of at least some of the unique challenges facing the elderly in America today. Shrinking financial resources, limited health care options and finding adequate housing are challenges many face. However, these and other issues are compounded for members of the LGBT community. Not only do they need to face the ordinary questions of when and where to retire and spend their golden years, but they also need to plan especially carefully when it comes to end-of-life issues we all must face someday.

Who Will the Caregivers Be?

Many aging adults today rely at least in part upon their children to help care for them in their golden years. However, members of today’s aging LGBT community often lack the luxury of falling back upon their children for things such as transportation, day-to-day assistance or even living together to help cut expensive housing costs, especially for those on Social Security.

Furthermore, in some jurisdictions even today, LGBT couples face an uphill battle when it comes to adopting children. While the majority of jurisdictions will permit LGBT couples to adopt today, back in the ‘70s and ‘80s, all but heterosexual couples were barred from adopting under misguided fears that having gay parents would somehow affect the child’s mental health. As a result, many of today’s aging LGBT community have no one to turn to for assistance.

Having Enough Savings to Retire

Lack of adequate retirement savings faces nearly all but the most privileged individuals in determining where and when to retire. However, due to the discrimination that many LGBT individuals faced in their earlier years, having adequate resources for retirement is an even tougher challenge.

Up until recently, it was perfectly legal to discriminate against gays and lesbians in the workplace. Even today, sexual orientation is not considered a protected class under federal workplace discrimination rules. Losing jobs and having a difficult time finding employment means many LGBT seniors rely completely on Social Security for financial support in their golden years, and few can live on that alone.

Sadly, in the wake of the AIDS scare of the early ‘80s, many doctors still view LGBT individuals with suspicion. As a result, aging LGBT individuals may struggle when it comes to finding compassionate health care.

Additionally, for seniors who need long-term care, few options for LGBT-friendly nursing homes exist. Given that many aging LGBT individuals lack long-term care insurance, their only option may be state-sponsored nursing facilities where incidents of elder abuse are common. Given that more than 1,800 deaths per year are linked to elder abuse, this is a serious issue amongst the aging population as a whole. The societal prejudices that still exist among many nursing home workers — who are often woefully underpaid to boot — mean that LGBT individuals face a much higher risk of falling victim to elder abuse.

In addition to being more likely to fall victim to elder abuse, many LGBT individuals feel the need to go “back in the closet” should nursing home care become necessary. The assumption that all patients are straight makes it difficult for LGBT individuals to find other inpatient adults to socialize with, at least at a level conducive to creating personal bonds of friendship.

Even among those not in a home, fewer opportunities to get out of the house paired with societal expectations that participants are straight — such as senior sweetheart dances  — can leave senior members of the LGBT community feeling left out.

Discrimination Is Alive and Well

Discrimination leaves deep psychological scars on its victims. This is compounded by the other factors listed above for senior LGBT individuals. As a result, many LGBT seniors suffer much higher levels of anxiety and depression than their straight peers.

With all this in mind, it is critical that members of the medical community, nursing home workers and society as a whole learns the struggles aging LGBT individuals face. The golden years should be a time of celebration and rest after a life well-lived, not a time for added fear and stress.