by DivineEditor
in Points of Sue
Reading Time: 6 mins read
A A
0

This first book has been a long time in the making. I first pitched the idea to my editor, owner and CEO of Borogush Publishing Group, Michelle Klayman, over a year ago.  She thought it was a fabulous idea and I’ve been busy with it ever since.

The concept came about as a spin off from my current Men Of London series, and in particular, one of my favourite stories, Feat of Clay. I loved writing the tale of Tate and Clay, and the angst and the love these two men shared. As an established couple, it was different to the usual story of strangers meeting and falling in love. I knew one day I’d want to explore their relationship further.

The idea came to me when I was out and about in London, visiting some graffiti strewn areas and I had the idea of setting a book along a very special alleyway. Fetish Alley was born and from that came the imposing nightclub Graffiato Anime run by an ex-lover of Clay’s. I knew Tate wouldn’t take that idea that well 🙂 The club forms the pinnacle of the series, the epicentre, if you will, and becomes a place to meet, fall in love and engage in whatever kinky business the patrons wish to get up to. 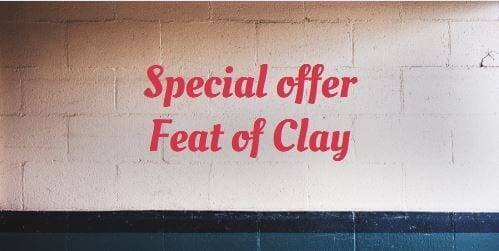 As an intro to this series, you can get Clay and Tate’s first book for 0.99 across various distribution platforms. While the Fetish Alley series stands alone, I’d always recommend getting to know the characters from a previous book.

The first book in the new series is now here and the cover is spectacular, even if I say so myself. 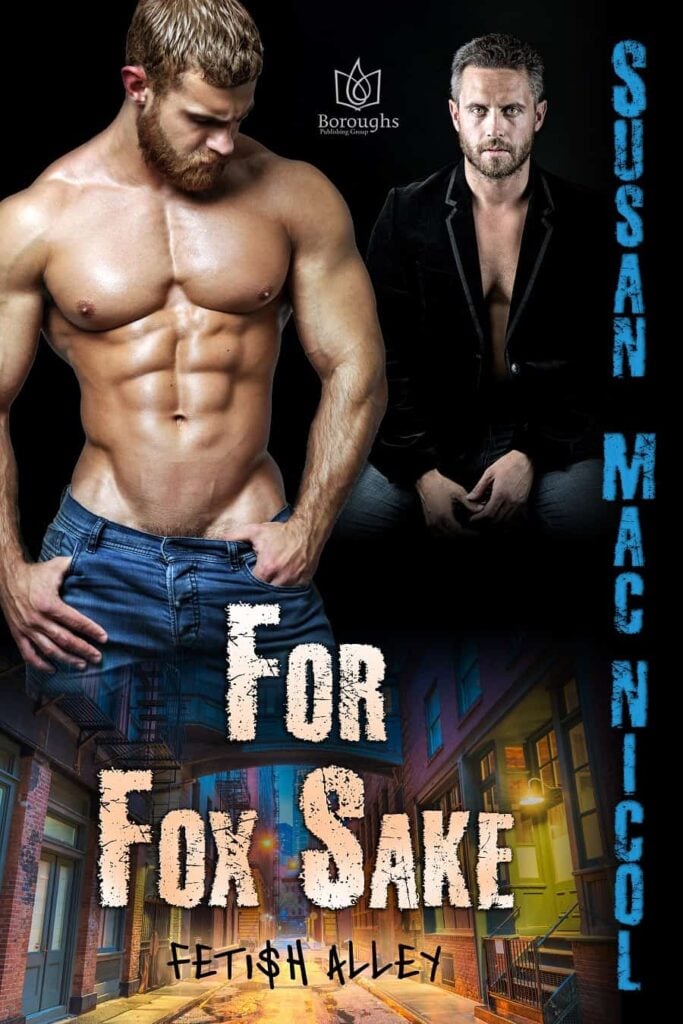 Tate and Clay’s newest case has all the earmarks of typical investigative work: lies, deception, collusion, and a dead body – except the body was found in Fetish Alley, and nothing that happens there is typical.

Former SAS soldier, Clay Mortimer, the M in M&W Investigations, had thought he’d seen it all. But when his ex calls and asks for a favour Clay is intrigued, and then a bit surprised. He and his partner, Tate Williams, have a robust and imaginative sex life, but the things they see and learn in Fetish Alley take their understanding of human behaviour to the next level. Tate’s take is part kid in a candy store fascination, part shocked. At the end of the day, all good detective work requires an open mind and the skill to ferret out the truth. Still, the layers of deceit and avarice they encounter are more than par for the course, particularly from people who are not keen about outsiders to the world of Fetish Alley. 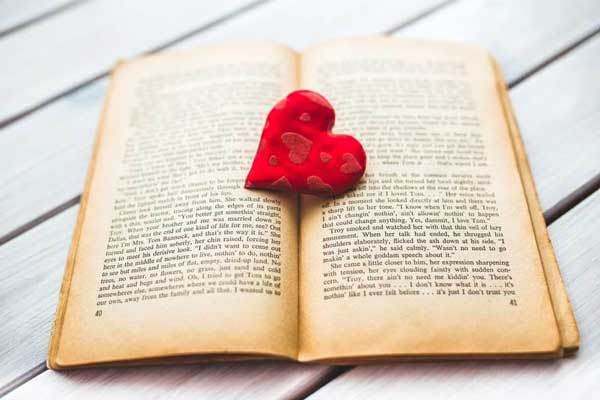 2017 was an amazing year in some respects, and awful in others, both from a personal standpoint and a world view. I’m not one to dwell on what’s...

Like director Nikolai Foster, I’d always had the impression that Annie was a sweet, gleeful film where unruly children ran about causing trouble and sang songs, contrived to...

My La Experience – The Trip of a Lifetime 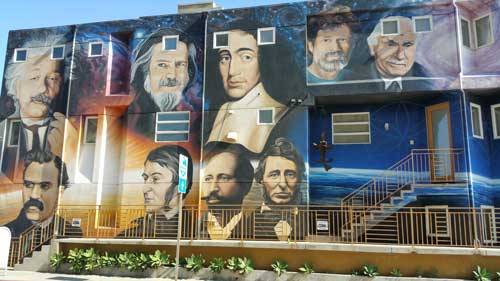 I recently had the pleasure of going to Los Angeles to complete a four-year-old dream I’ve had to meet my publisher. It also fulfilled a desire I’d had... 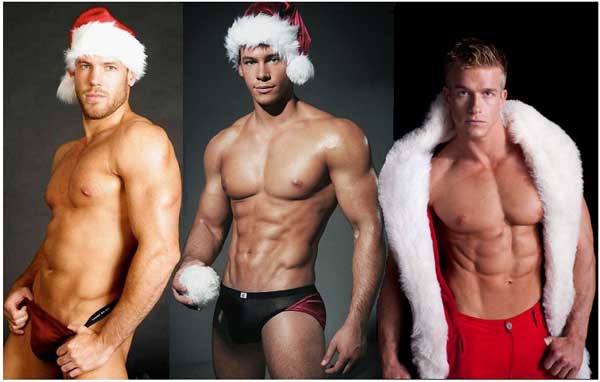 I recently wrote a rather sobering post about Christmas and what it means to me here. You can read it if you want. This post is a cheerier,...

Being the best ‘YOU’ you can be

Hi there, it’s been a while I know but I’ve been pretty busy getting real life stuff sorted, so apologies for not being around much. I wanted to...