by Divine Magazine
in Fashion
Reading Time: 3 mins read
A A
0

The push up effect came to the world of jeans a long time ago to conquer the denim world.

How to Make Your Latin Ballroom Dress Last Longer

Trendy Ideas to Transition Styles from Summer to Fall

The feminine figure has always been considered by the history of fashion as the perfect muse for many different styles and shapes. But over the years a wide variety of female styles and prototypes have fallen into the industry, making it easier to adapt the items to multiple different women. Each and every one of the trends that have made possible the history of the textile industry has played with female perfection, an example of which was the renowned female lingerie that went from being simple to volume with push up.

For some years versatility has been released in the world of jeans, before the revolution of the boyfriend or the recognized and successful mom, came those who still continue to conquer terrain, magic pants, push up. The aesthetic result of these jeans has been so successful that it has continued to endure over time and adapt to new trends that are emerging each season.

Celebrities, fashion fanatics, each and every one of them has worn a push up trouser on occasion, a decision that has been derived thanks to its aesthetic result as well as its comfort. Farewell to the surgery to show off a butt that of envy, because with the push up trousers the problem of the feminine fall has been parked on one side.

WHAT ARE PUSH UP JEANS?

A stylized leg and an enviable feminine curve are how the final result of push up trousers could be defined. But how do you really get the figure to look so right and pretty? This type of pants, which came to the world of fashion to cause a stir, has been modified over time, perfecting the technique more and more.

The secret lies in a series of strategic sewing on this type of jeans, that is, in normal jeans, the pattern would be straight or proportional to the curve of the standard woman. However, with these jeans, the push up effect is hidden in the placement of the back pockets, just as the yoke is heart-shaped making an optical effect possible. This effect is achieved by transforming a sagging or simply normal backsides into an enhanced B-side through curved pockets that make this aesthetic result possible.

The pioneer in this denim revolution is Freddy, the Italian brand that after years and years of research developed the WR.UP®  Technology. What is it are you wondering?

It is a technology obtained thanks to the high quality material with the combination of three different effects:

The smoothing effect of WR.UP® perfectly shapes your waist, thighs and hips thanks to the high quality of the fabric, on which have been applied reinforces in strategic positions.

WR.UP® is the exclusive 100% bi-elastic denim jersey that defines your shape, raises your B-side and wraps you like a second skin. Finally, perfection takes shape.

WR.UP® shapes and sculpts your hips, keeping your pants high and in place with a special silicone band.

Nowadays Freddy push-up trousers are among the most popular brands of body shaping, and they are certified Made in Italy! As we know, Italy is not only known for the incredible food, but also as a top player in the fashion industry. And Freddy has been around for a while in it, should we trust them and give it a try? The answer is yes, It is going to be worth it!

5 Different Ring Styles You Should Have in Your Jewelry Collection

While it's no secret that jewelry is a fun way to complete your outfits, it's also more recently becoming a women empowerment tool, giving many an added boost...

Top 5 Classic Pieces You Need in Your Wardrobe

Trying to keep up with the trends every year can be tiring. Instead, try restocking your wardrobe with these five pieces that are fashionable and timeless.

5 Accessories You Need to Complement Your Beachside Looks 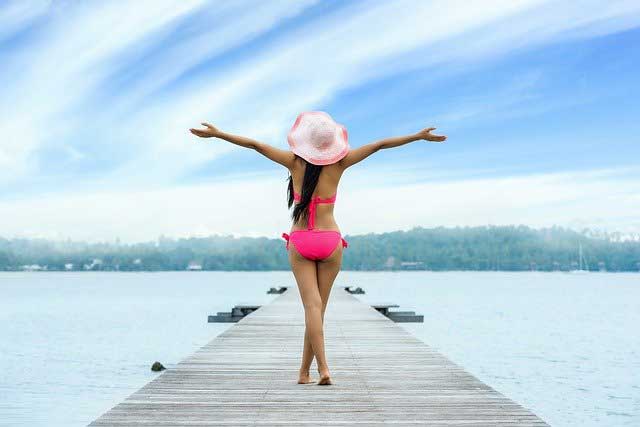 You've got the perfect sunny weekend plan in mind: a day of beachside reflection, cocktails, and fun. But there's one problem. You don't have the accessories to go... 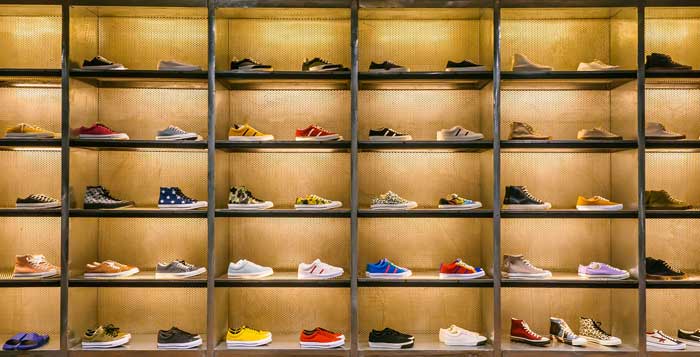 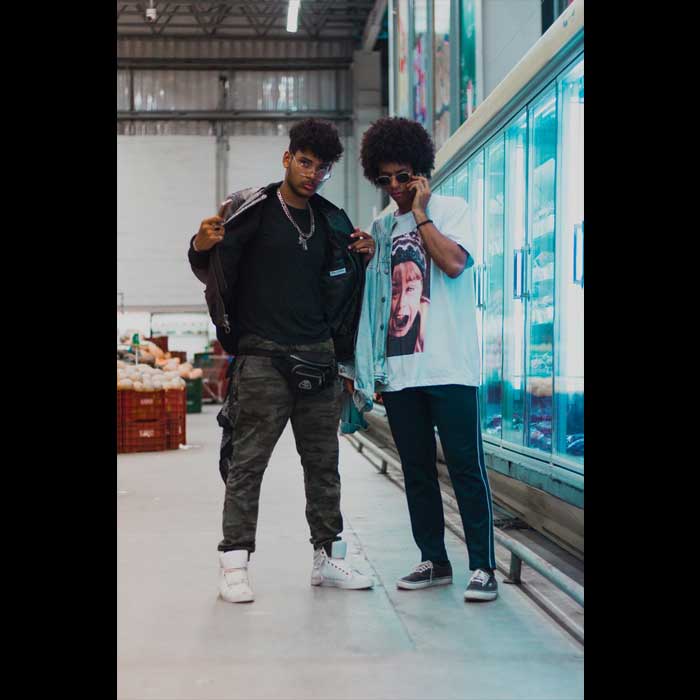 The fashion industry changes a lot every few years. So, it is important to keep on top of which fashion brands are the in fashion and which will...