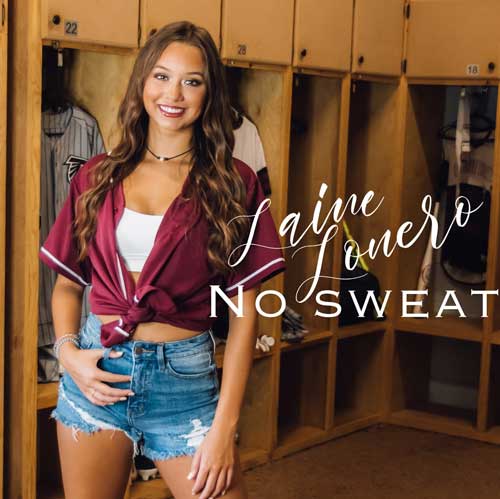 With sassy lyrics like there’s really no pain in this, I knew for a while you weren’t serious, you think that I’m oblivious, I knew the truth when it came to us, Laine delivers a relatable message with “No Sweat.”

“Although this song was not written about anyone in particular, it captures the mentality of how I see relationships these days,” Laine explains. “I sometimes think I was born later than I should have been. Social media has made dating disposable – there is no loyalty or real commitment. I want people to understand their own worth and not settle for anything less than that in any relationship.”

The single release will be followed by a lyric video and music video, both filmed and directed by Lexy Burke (Films By Lex – Best of Nashville 2019).

About Laine Lonero:
Born and raised in The Pelican state of Louisiana, singer-songwriter Laine Lonero earned accolades for her performances in musical theater and opera from an early age. She penned her first song at 13 and went on to win a song-writing contest in Nashville. In 2016, Laine was featured on 4 Kidzbop CD’s and has continued to write and perform throughout her home state and in Nashville, Tennessee. Her newest single, No Sweat, is scheduled to impact country radio on September 18th.

Talented and driven, Laine displays her potential as a trendsetter in Gen Z pop country music with relatable lyrics and powerhouse vocals. Proficient on guitar and piano, Laine is paving her way to a successful career in the music industry.

In addition to music, Laine actively volunteers for local charities and participates in theater, dance team, and the student council with her high school. 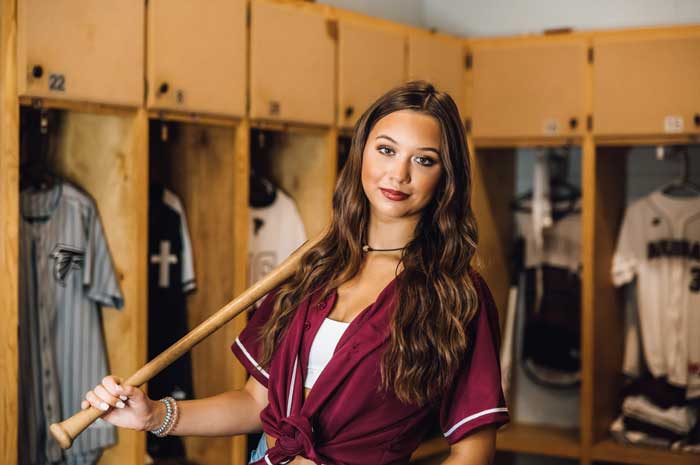