Singer-songwriter Juan Abella kick-starts the comeback of his musical project Vicious Rooster with the release of its latest single, “The Moon Is Dancing”. 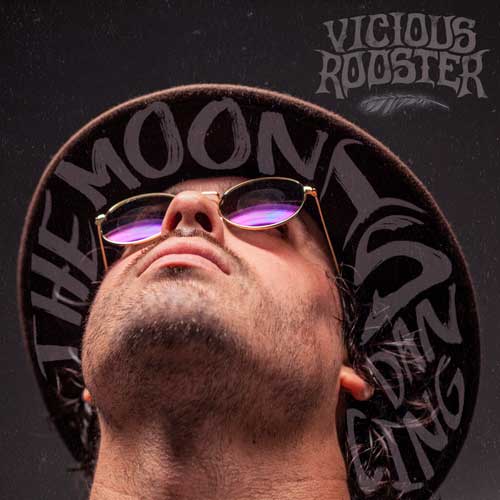 After a long pause, Vicious Rooster takes the center of the scene with a dark song that talks about elusive dreams, deep thoughts and a galloping anxiety, which becomes evident as time passes by. “The Moon Is Dancing“ starts off quietly, with a desert feel, and then builds up until it reaches a powerful discharge of roaring guitars and an electrifying voice. 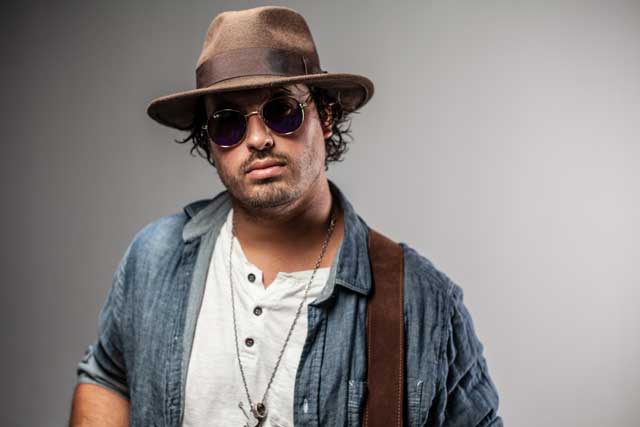 The artist discovered his passion for rock at an early age, and after being part of several bands in Argentina, decided to go on a solo project called Vicious Rooster. Under that name and after moving to Los Angeles, California, he released his first album “The Darkest Light”, in 2017. Vicious Rooster combines elements of classic rock with tints of southern rock and a hint of grunge, influenced by an elite palette of renown artists such as Led Zeppelin, The Black Crowes and Alice In Chains, among others, to create its soulful sound.

Stream The Moon Is Dancing on Spotify https://open.spotify.com/track/1DOu6oC2EqAyUW88eVOzqr?si=E8NCC3bsQceiAUiSYgkmGg 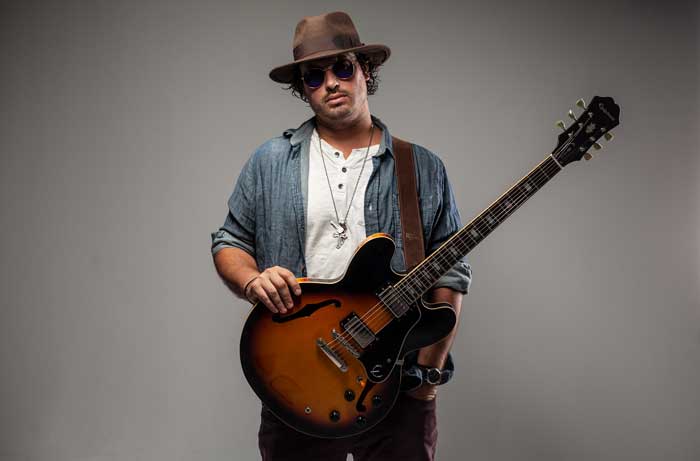