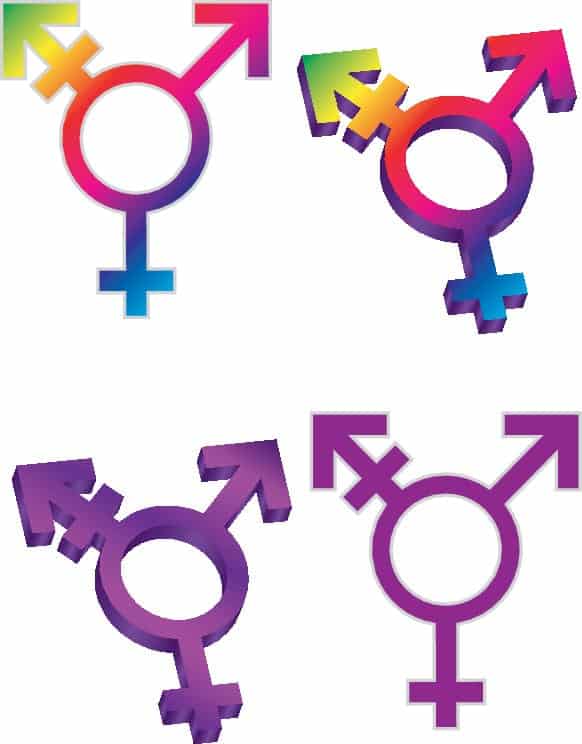 Gender Expression and Performance in Fiction

I love that we’re beginning to see a lot more fiction with a wider range of genders and gender expression.

When I first began picking up LGBT+ fiction, I found a more limited range than I’d been expecting, and certainly a different target audience than I’d been expecting. I wasn’t aware that “m/m romance” was an actual category! Once I started reviewing books, I treasured the ones which hit my sweet spot: literary-leaning, with a broad spectrum of queerness. (That’s not to say I don’t enjoy m/m, f/f, romance, or some combination of those, only that I have a preference.)

When I did discover m/m romance as a category, perhaps I was reading the wrong things. A lot of the time, the men read much like men in “heterosexual” romance (using the term loosely, since one cannot assume a person’s orientation by their partner). It’s not a bad thing, but they seemed very American-culture traditionally masculine. Where the heck were all the guys who I’d call my “type”?

Fortunately, through lots and lots of reading and some shift in the landscape, I started to find them. Even better, I’m now seeing more authors willing to take a chance and step into the murky waters of writing characters beyond the strict male-female gender binary. This is great! …to a point.

The average person has neither studied gender nor lives outside their designated gender. For the vast majority, external genitals + secondary sex characteristics = gender. It’s really hard to break out of that thinking, and I commend authors for making the effort. That first step is so important.

I won’t be too harsh on anyone, but I think because many people view gender expression and identity as performance, rather than part of the whole person, it can be hard to know how to write about it. The result is often a confusion between things like drag, cross-dressing, femme, and transfeminine, for example. There’s definitely some overlap–I’d be willing to bet there are plenty of drag queens who are actually gender fluid, and drag allows safe expression while remaining closeted. But someone’s drag persona is not automatically equivalent to their internal sense of self, and it’s helpful if writers understand the differences before creating characters. Just because something happens in real life doesn’t mean everyone is qualified to write about it in fiction.

Fictionalizing gender emphasizes the concept of gender as performance.* Some unfortunate ways that can happen are through making trans, non-conforming, and gender non-binary characters into either creatures/shapeshifters or stereotypes. This can be done well, of course, but when your only trans character is also an alien from the planet Zood or your transfemme is an exoticized sex worker, that’s a lack of understanding about How These Things Work.

The thing is, trans folk are not strange magical/alien beings. Not all (or even most!) transfeminine people are sex workers, and certainly they are not the ideal fantasy lover because they can be all things to all people. (That’s…weird, and kind of a fetish.) Transmasculine people do exist and are more than just butch. In fact, the very idea of limiting transfeminine characters to gay fiction and transmasculine characters to lesbian fiction treats gender as though it really is only a costume.

There’s a far wider range of gender expression regardless of a person’s actual gender. This is one time when art should imitate life and expand beyond the horizons of a Gender Studies 101 class. We’ve got a decent start, but I’m excited to see where we go from here.

*I strongly recommend reading the post I linked. Julia Serano is amazing. Most of her writing is a bit too dense for me, but this post is pretty easy to grasp and does a nice job of demolishing the outdated “gender is performance” line.

Amy M. Leibowitz is a queer spouse, parent, advocate, and book-lover falling somewhere on the Geek-Nerd Spectrum. They keep warm through the long, cold western New York winters by writing about life, relationships, hope, and books.