America’s Got Talent” Finalist, Butterscotch Brings her one Woman Symphony to The Dinah 2017 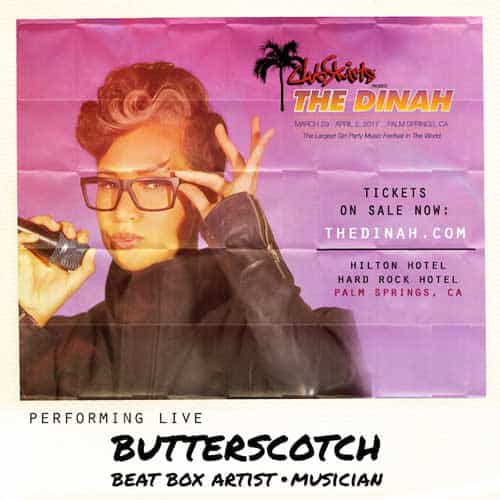 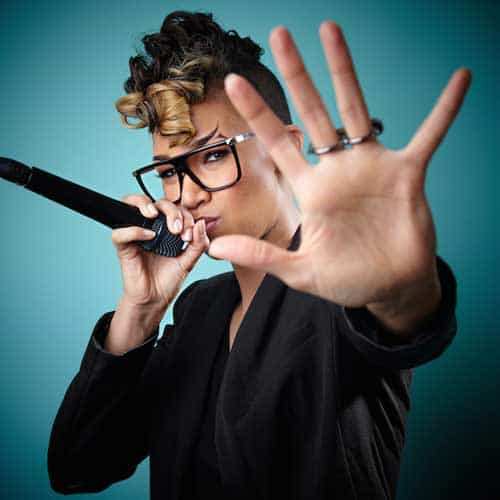 A force to be reckoned with in today’s music scene, she is the world’s first female beatboxing champion.

The talented beatboxer gained international fame by appearing as a finalist on NBC’s Americas Got Talent, where she won the hearts of many, and through mass exposure thus began her journey to stardom.

Her rapid rise to stardom earned her performances alongside music legends such as Earth, Wind & Fire, Nile Rodgers, Tony Bennett Wyclef Jean, and Will.I.Am, to name a few.

Heavily influenced by Jazz, Classical, Hip Hop and R&B, ranging from Frederick Chopin to Billie Holiday to Stevie Wonder, she’s a one woman vocal symphony, performing either solo or fusing perfectly with her band.

She also took the European and Asian audiences by storm, performing at the most prestigious summer festivals including the Montreux Jazz Festival.

But it is perhaps her recent interpretation of  George Gershwin’s “Summertime” that has caught the attention of the world.

The piece was performed in a one-woman-band style, with Butterscotch mimicking its sultry horn melodies while simultaneously singing, beatboxing and playing guitar. Her video has since gone viral with more than 2.2 million views on Facebook.

When she is not touring the world, the dazzling artist gives back to the community by teaching beatbox workshops at various colleges, high schools and elementary schools and continues to live her dream of touching the world with her music.

She’s now promoting the release of a series of EP’s called “The Scotch Tapes.”

For more information go to: www.thedinah.com 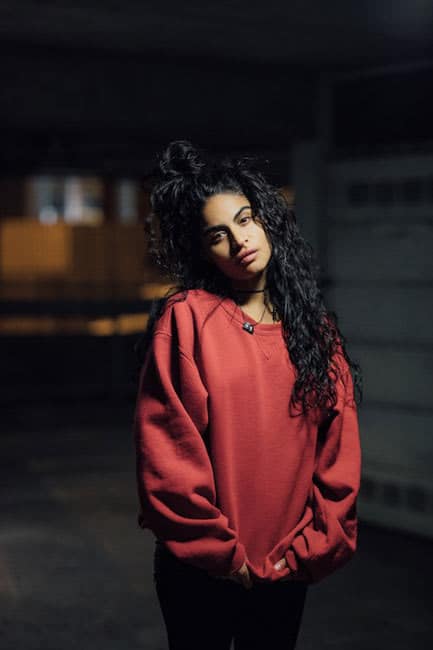