by Mike Johnston
in Interior & Exterior
Reading Time: 4 mins read
A A
0

If you’re lacking ideas for your next interior re-decoration but definitely want something timeless and truly bigger than life, the chic Hollywood Regency style is the way to go. Referred to as ‘Regency Moderne’ by some authors, this interior decorating trend was initiated by Dorothy Draper, William Haines, and Billy Baldwin. Extremely fashionable during the roaring golden age of film industry between the 1920s and 1950s, Hollywood Regency is unbelievably influential even today. Let’s delve into some of its perks.

5 Important Tips for Designing Your Kitchen

Most Essential Furniture for Your Master Bedroom

This design style is perfect for those who’re looking for classic furnishings, yet want to ward off monotony with a vibrant urgency and drama, often achievable with wallet-friendly accessories which are easy to rotate. As a style, it has a vast amount of freedom and expression – which makes it a refreshing alternative to eclectic and Boho styles. Although silhouettes and lines are primarily straightforward and somewhat unyielding, fabrics are luxurious and focused on comfort and tactile experience. However, Hollywood Regency can hardly ever go out of style, since although it can’t be categorized as retro, it allows for a number of charming throwback moments. 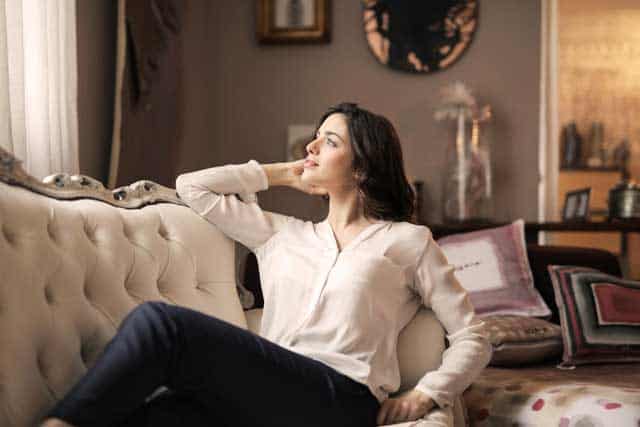 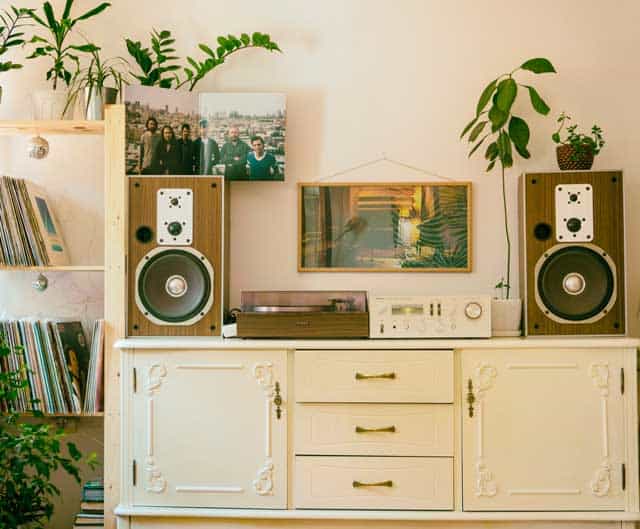 Black and white are arguably the prevailing color anchors, however, the monotony is avoided through additions for bold hues to some elements of contrast. Chose bright colors which have the potential of accenting pieces of furniture. Black and white, on the other hand, will beautifully highlight the metallic surfaces that are one of the essences of Hollywood Regency décor. Metals are both glamorous on their own, and especially when paired with sophisticated furnishings.

Hollywood Regency is no country for wooden elements. The tables are more likely to be made of glass, with metallic or gilded legs. On the other hand, lavish fabrics such as velvet or suede are must-haves, while beautiful Moroccan rugs with uneven stripes of brown or black and the soft woolly texture feel right at home in this interior. Their unique quality, combined with unmistakably vintage flair and affordable pricing made them a popular accessory in many eclectic home décor styles. 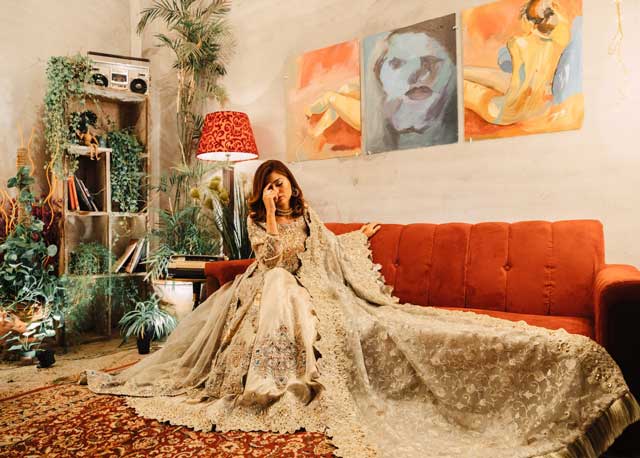 Hollywood Regency is famous for its deliberate use of diverse patterns, including Art Deco and neoclassical aesthetics, but also geometrical concepts like wide stripes. Oriental motifs such as exotic birds and elaborate flowers are also very common, as one of the influential styles was Chinese décor. Palm tree leaves are seen everywhere from pillows to throws and wallpapers, and not even palm-shaped lamps are uncommon – the influence of Beverly Hills designers. As wall treatments are concerned, wallpapers are the best option as you can easily moderate the pattern strength by pasting it only to the selected parts of the walls.

Gold framed mirrors are something Regency Moderne is known for outside the designer circles, so make sure you include them while planning your accessories. Still, these mirrors aren’t simply decorative, but primarily functional elements, and should be positioned accordingly. So, for example, while a mirror opposite the sofa would be welcome, putting it in a dining room wouldn’t make much sense. The most iconic mirror shape from this era is shaped like the sun and is inspired by vintage French, so-called, sunburst mirrors, that were trending high in the 1950s. 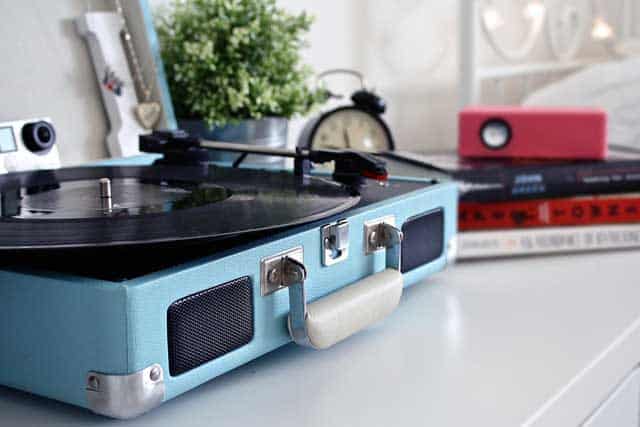 The devil lies in the details

In this interior style, furniture isn’t allowed to command the space, so décor accents are heavily used to bring up the glamour. Even fur is used alongside luxurious fabrics and textiles. The elegantly-executed eclecticism that Hollywood Regency is recognized for may include brass and gold hardware, crystal, marble, and stone. Simple and clean furnishings and architectural elements allow these accessories to create an environment of their own, where every item makes a statement of the homeowner’s individuality. Since the design style isn’t anchored in any particular era or movement, it allows the designers to explore and have fun with accessories and decorative extras.

Thanks to the Film Academy and its succession of iconic set designers, Hollywood Regency style still stands as a timeless and enchanting mix of movements and eras, drawn together with a single stroke of luxury. This high-powered everyday glamour takes the best of art deco decadence and mid-century modern practicality, forging a delicate gender-neutral setting that never seems to age.

Mike Johnston is an experienced blogger and editor with a background in creative writing and digital media. He’s a regular contributor to the Smooth Decorator blog and numerous other sites online publications. Mike's core focus areas are lifestyle and home improvement, but he also often writes about business, careers, travel, and work-life balance.

Cafés have been considered social hub spots for centuries, the places people headed to for good coffee and good time. But, as we all know, gone are the...

4 Tips on How To Make a New Home Look Old

Does your new home look a little too modern for your tastes? Here's how to add some rustic, vintage charm to your home and imbue it with character.

How to Create a Home that Will Inspire You Every Day: 7 Design Tips

Home is the most precious and valuable place a person can find. It’s our hide, our bed and breakfast, our safe space. When we are going home after...

Tips and Tricks for Dressing Up Your Dresser

Dresser décor is about striking the perfect balance between intentional function and personal accents. Uncover tips for styling with thoughtful sensibility.

6 Ways to Bring Natural and Organic Elements into Your Home

Some designers and even some studies claim that the design of your home can have as much impact on your wellness as nutrition. You’ve probably noticed that when...