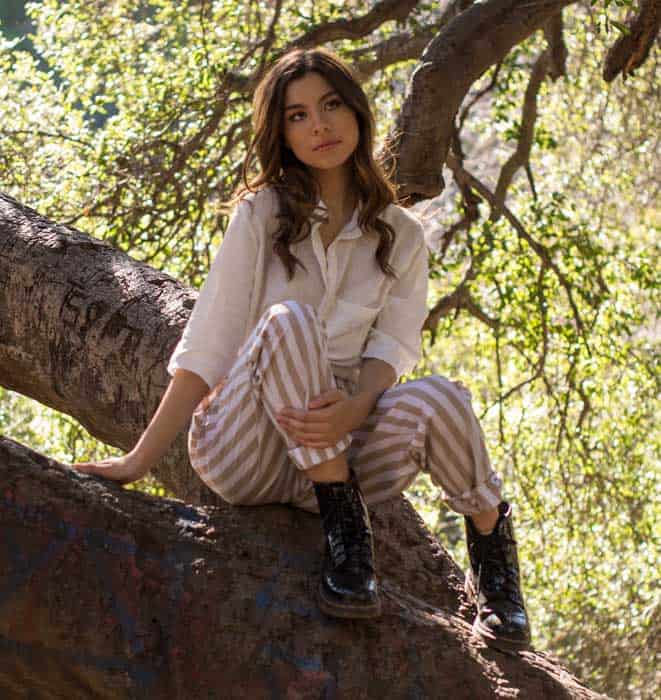 Australian indie singer-songwriter and musician Tash has just released her music video, “The Signs.” The video comes on the tails of her EP, VOLUME 1, released in late July under the indie label, Hitmakers Entertainment. The music video displays Tash’s charismatic songwriting style and  glass-cutting vocals, while taking the viewer on a relaxed evening ride through the city. VOLUME 1 is available to download and stream across all digital media platforms worldwide, and  “The Signs” music video is available on YouTube. 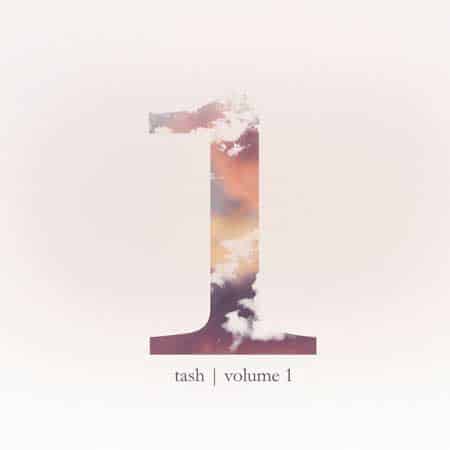 VOLUME 1 is five sizzling tracks that provide the listener with a clear view of Tash as both a musician and songwriter. From upbeat pop to mellow R&B, the 17-year-old’s music expertly traverses the terrain of multiple genres like an industry veteran. The complex lyrics and melodies on the EP can be credited entirely to Tash who is the sole songwriter of VOLUME 1.  “Tash is such a prolific songwriter and we feel that anyone who listens to the EP is going to have a very special listening experience,” says  Mark J Feist (Beyonce, Mary J. Blige, John Legend, Little Mix) the producer of the EP.  Directed by Wesley Quinn and Paul Khoury, “The Signs” is a music video that revels in simplicity, opting for sprinkles of VHS frames and subtle animation, allowing Tash’s authenticity as an artist to  shine through. “We all wanted a visual that felt more like a vibe with a classic 80s flare,” said Tash. 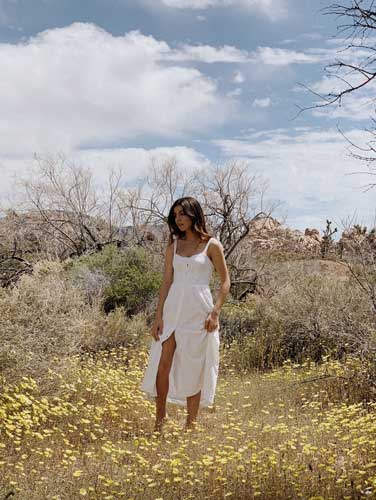 Born into a musical family, the young singer/songwriter/musician grew up with her mother as a guitar teacher and her father a bass player. It was only natural that Tash would start playing guitar and writing songs at an early age. Though she’s only at the beginning of what is sure to be a long and fruitful musical career, the rising indie artist has already generated 80 million streams for her music with Facebook and Facebook Sound Collection, and  seen over 12 million views of her content across all her social media platforms. Tash has sold out numerous shows including performances at Soho House NYC, Sayers Club Los Angeles, Peppermint Club, and Hotel Cafe. She is also the first artist to ever perform on the roof at the Facebook Campus.  The frenzy for Tash’s music is evident by her 15 million collective streams across Spotify, Apple Music, and Amazon Music. Her songs have been added to over twenty Spotify, Amazon, and Apple playlists and she was placed on the Apple Music homepage in the USA as well as featured in their Swipe Up viral campaign.

Volume 1 is available for downloading and streaming across all digital media platforms worldwide. “The Signs” music video is available for viewing on YouTube. Follow Tash on Instagram @tash_sings.