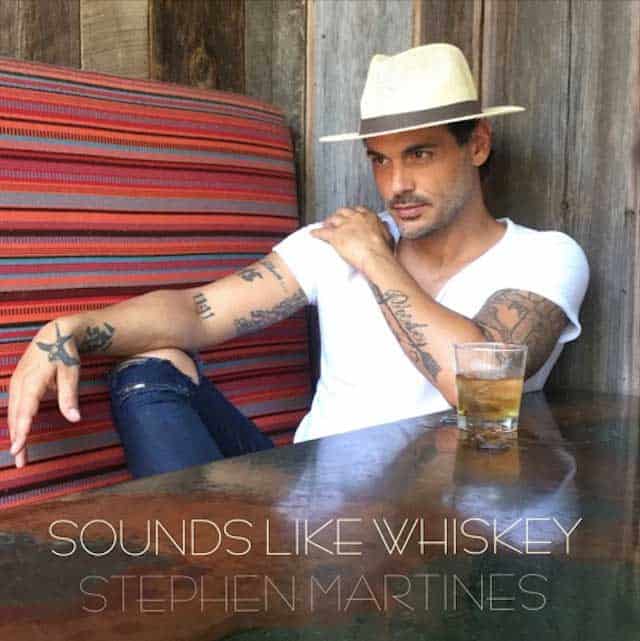 On his new single, “Sounds Like Whiskey,” Martines taps into the vulnerability and mistakes that heartbreak often encompasses. His voice, smooth and aching, belts effortlessly over the soulful chords of the explosive chorus.

The singer taps into the frustration and pain that comes with trying to let go of someone you love but are unable to find the words to tell them how you feel. A cool mix of pop, country and a hint of soul, the track houses everything that country music listeners love, from late-night phone calls in the dark to regrettable memories that are often times alcohol-induced, it’s the perfect song to kick off the often chill and more emotionally-inspired fall music season. Martines’ vocals remain the star of the show, but it’s his unique way of telling a story that takes center stage on this track, making “Sounds Like Whiskey” one of those melodies that linger in your mind long after the final chord fades out. 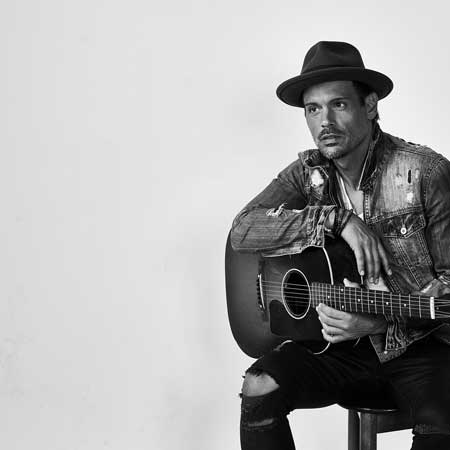 Born in St. Louis, Missouri, Martines often moved from place to place with his mother, the constant moving found him seeking solace and stability in athletics and the performing arts. Shortly after losing his father in 1994, he joined the Air Force to move his life in a more positive direction, only to find that this didn’t ease the pain of loss the way he was hoping it would. It became clear, after an injury ended his soccer career, that it was the creative arts that helped him work through many of his emotional battles. Soon after he moved to Hollywood and began modeling and acting, appearing in many popular shows including Burn Notice, The Vampire Diaries and General Hospital, and working with musicians like Mark Shulman (drummer for Pink) to try to find a sound that fit him. Eventually that road led him to the Nashville songwriter’s community and the creation of Red Rose Records, a creative home that has allowed him to finally discover his own sound. His last single, “Just Like a Kiss” – co-written by Brett Young – received consistent airplay on country radio, solidifying him as one to watch in the industry. “Sounds Like Whiskey” is already gaining traction, chosen as “Pick of the Week” on “The Iceman,” a Nashville-based internet and terrestrial radio program. Martines’ persistent drive and passion for country music has made it clear he can accomplish anything he sets his mind to.