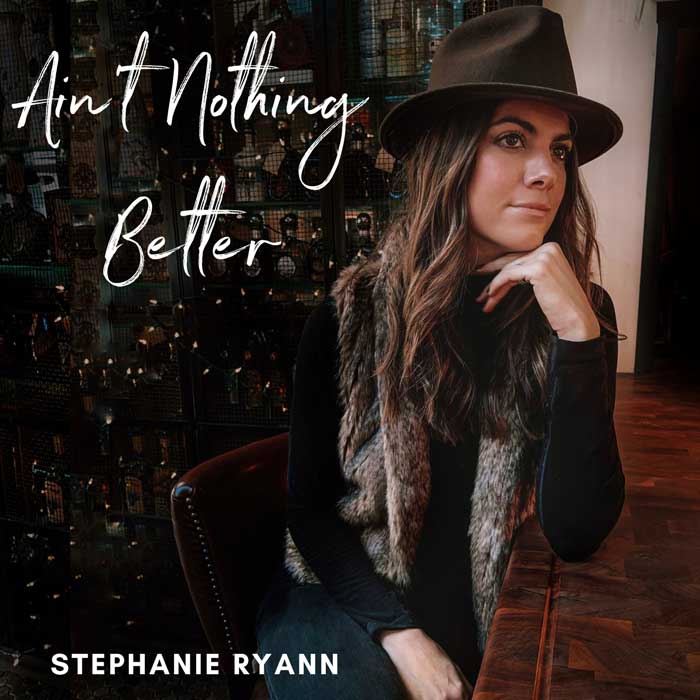 “Many people think women aren’t the “whiskey-drinking” kind. Ironically, myself, Taylor Teasley, and Dariann Leigh are 3 ladies who love it. We wrote the song as a fun homage to enjoying a whiskey, or two, whenever the spirit moves us. Cheers to all the whiskey-drinking ladies out there who enjoy it as much as we do!” explains Stephanie.

From Westchester County, Stephanie Ryann is no stranger to the music industry, spending most of her late teens and early 20’s auditioning for tv shows such as American Idol, Nashville Star, and The Voice to assist in jumpstarting her career. 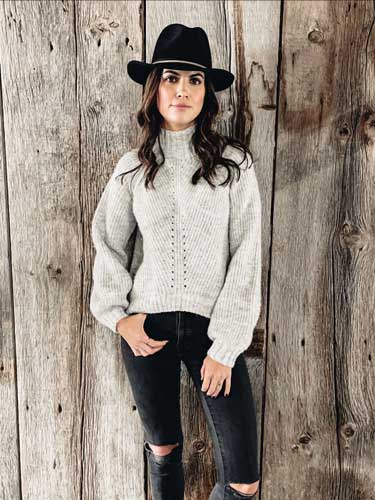 Ryann got her start in country music in 2016 with the help of her co-writer Kevin Totoian and producer Randy Funke, both of whom made it possible to release her debut, self-titled EP in October 2018. Since then, Stephanie Ryann has released several singles over the past few years, including “Travelers”, “For a Reason”, “Nights Like These”, and, “I Should”. Stephanie also recently released her music video for the single “I Should.”

You can find out more about Stephanie Ryann by following her on all social media platforms and at https://stephanieryann.com/home

Haley Johnsen is a Portland, Oregon-born musician with a knack for genre-bending and a hard-earned career path that is uniquely her own. Raised listening to powerhouse singers such...

Jordan Paul is a singer songwriter born and raised on the island of Kaua’i, Hawai’i. With his incredibly versatile vocal abilities, Jordan Paul has made his presence known since his debut single “Elsewhere”...