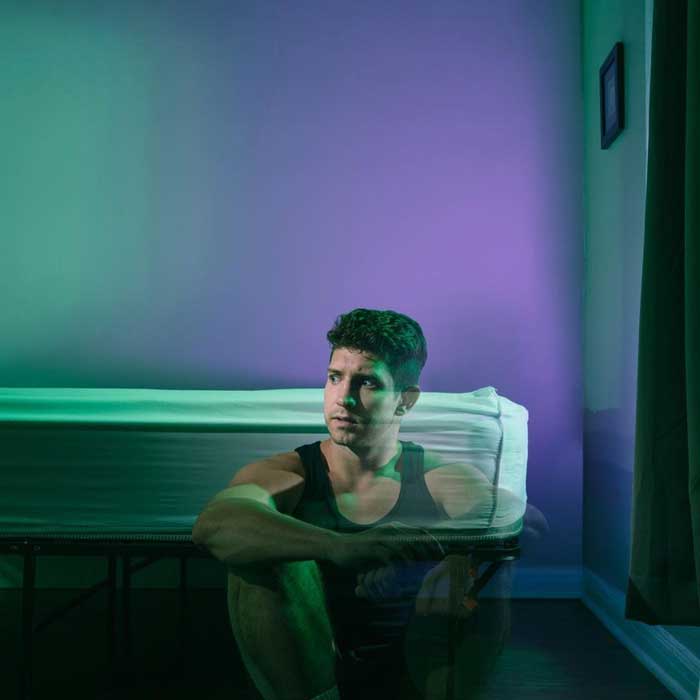 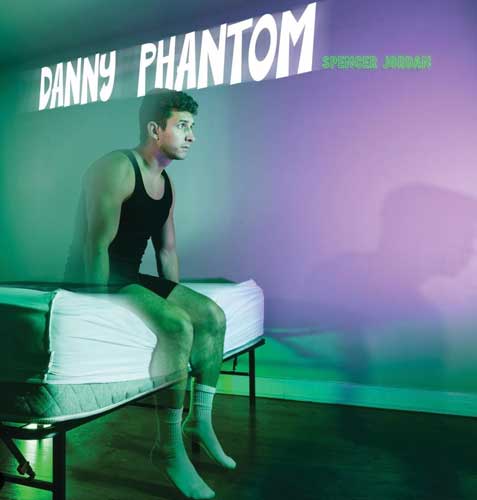 “Danny Phantom” is the headlining single from Spencer’s upcoming EP and also happens to be his favorite song he’s ever written. Its both a hard look at failed past relationships and a love letter to Gen-Z and Millennial nerds everywhere. Spencer co-wrote it with writer/producer Elysse Yulo and produced it with Andrew Gomez.

With a lo-fi pop vibe and relatable lyrics like no, this isn’t Nickelodeon, sometimes the good guys lose, “Danny Phantom”  is sure to hit home for many people.

About Spencer Jordan:
Spencer Jordan is a pop singer/songwriter from Jupiter, Florida. After graduating from the University of Florida in 2016, he began his songwriting and artist career in Nashville, Tennessee. Spencer’s music is a mixture of the music he listened to growing up in his small beach town and the prevailing sounds found in today’s pop, and his writing focuses on the everyday struggles and victories that come with life, love, and growing up. He released his debut EP Season 1 in the fall of 2020.
You can connect with Spencer on Instagram, TikTok and Spotify.