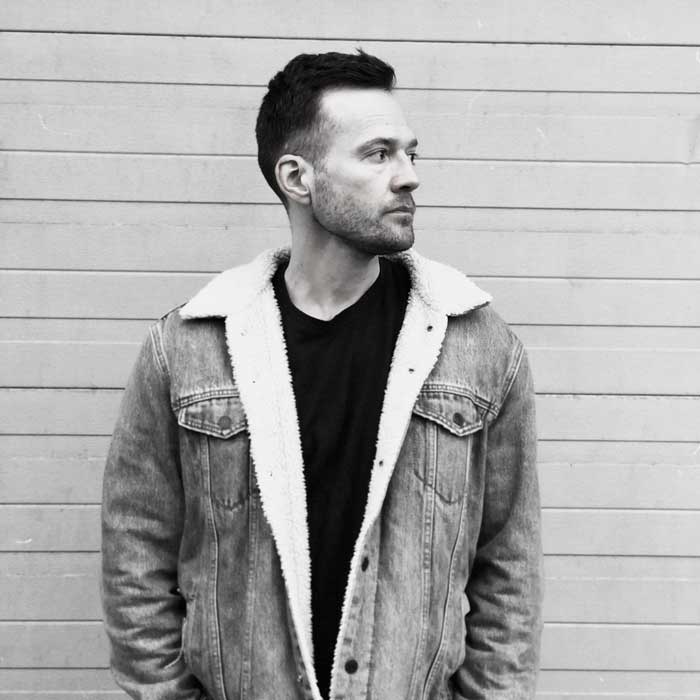 The Happening is the latest single from Danish producer/rapper FredNukes 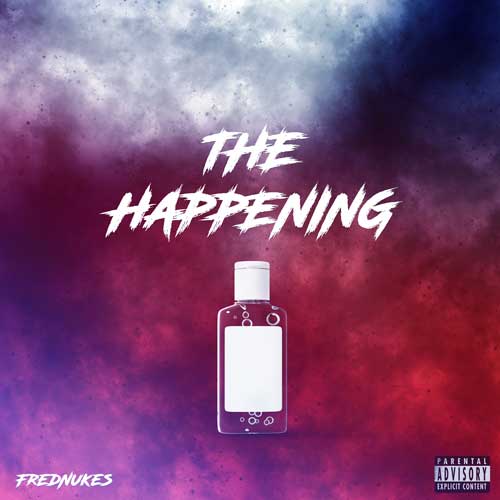 ‘The Happening’ is a soundtrack to the Corona era, seen through the eyes of an introvert opportunist.

Fred’s grandmother used to say: ”Every cloud has a silver lining”. Based on that, he has made a song that deals with the positive things about the Corona pandemic. We finally get the time to be able to do exactly the things we want. The daily stress disappears to some extent, in the same manner as the expectations we meet from society and our circle of friends.

I always thought I would be eaten by a zombie

Who knew the end of the world would be comfy?

I feel like Anne Frank in a different time

Maybe this is exactly the pause-button we’ve been missing? Maybe this break in everyday routines gives new perspective? Maybe the dream is to work from home in sweatpants? “What a time to be living in”.

The rapper/producer released the critically acclaimed debut album ‘Deconstructing Fred’ in 2007 . The rap was in English, but it was not only the language that crossed the borders. With a wry, self-delivering, and introspective text universe, he invited us into a different dimension of music. The comparisons at the time referenced talents like Kanye West and The Streets, and he quickly got signed to the same label as the Danish mastodons Medina and Outlandish.

For the next many years, he delivered quality beats to international hip-hop stars such as Dilated Peoples, Guilty Simpson, Defari, Craig G, Fashawn, The World Famous Tony Williams, Little Vic, UNI and 88-Keys . At home in Denmark, his ear-splitting sound was in demand by names like Outlandish, Wafande, Joey Moe, Pede B, Gisli, Street Mass, Nellie Ettison, Pilfinger, Niarn and Nobody Beats the Beats.