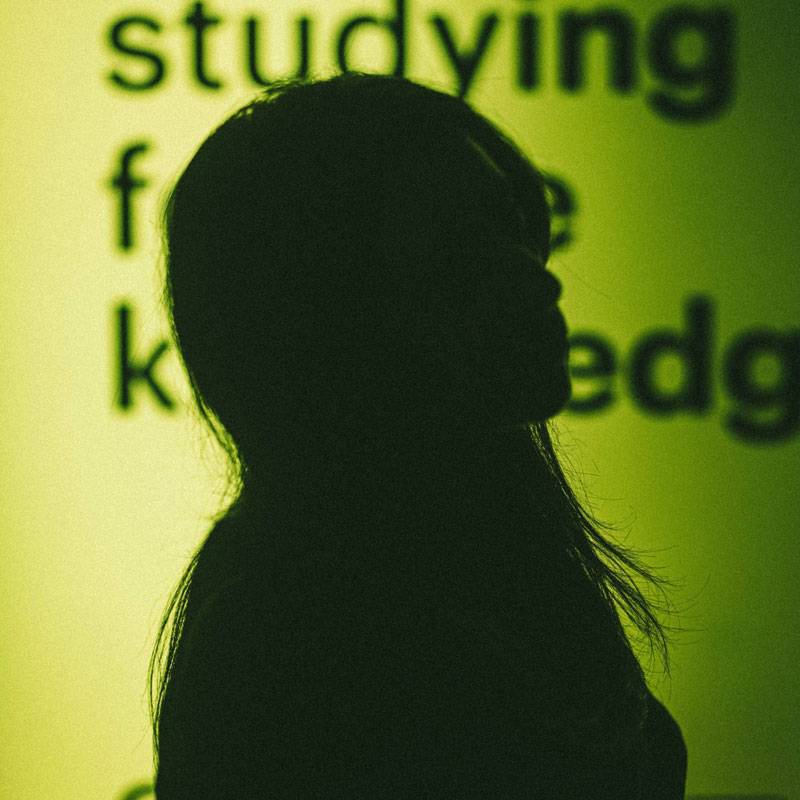 Sarah Krimson is back with her brand-new single ‘Urban Melancholia’ infused with intense and hopeful tones that will capture the listeners attention from the very first note.

The melancholy production on ‘Urban Melancholia’ features drums, guitar, and synths, accompanied by her beautiful vocals that bring the song to life. The simple yet gripping production paired with emotive vocals create an atmosphere of sorrow that is immediately engaging with the alternative-indie-pop genre flavours.

Inspired by ‘Nightcall’ by Kavinsky, Sarah Krimson wanted a good lead single from her upcoming extended-play and already had the title ‘Urban Melancholia’ in mind. She wanted a song that gives off melancholic vibes but also powerful and perfect to listen to at night. She sat on her bed and grabbed her guitar, and the melody for the chorus just popped up. The verses followed naturally, too. It took her around five minutes to create the first draft and the song was fully completed in about 15-20 minutes.

Sarah Krimson comments on the song, “Home is not where you are from, it is where you belong.”

Hailing from London, the UK, Sarah Krimson is gaining a growing reputation and following as a singer-songwriter with her metaphorical lyrics and clever musical composition. She has been working diligently on portraying her life stories through music that resonates with a large audience. She moved to London in 2015 to pursue her musical career. She has then worked with several producers and performed in various gigs across London.

In 2019, Sarah Krimson released her debut solo single ‘Burning London’, followed by a series of successful singles in 2020 and 2021, including the acclaimed single ‘Alice’ which charted #50 on Africa DJ Charts, supported by remixes from DJs across the world. She aims to stamp her mark in the UK Indie music scene with her aesthetically pleasing alternative, indie-pop music. She has constantly been featured on prominent music blogs such as The Rolling Stone.

In 2021, Sarah Krimson released her debut EP, Burning London, which features records written by herself in the initial stages of her career. Since then, she has been working on her second EP, Urban Melancholia, with producers and artists in London and abroad.

Interview with Rising Elijah
Next Article