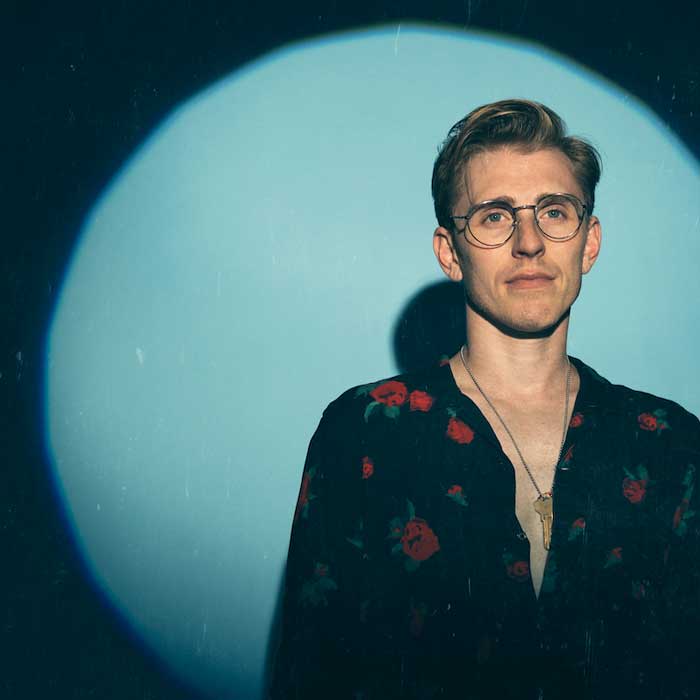 Indie-pop artist, Payson Lewis, gets nostalgic in his new single “Only Yesterday.” As the world continually changes, it can be easy to focus on gloom over memories that remind you of better days. “In the wake of the end of something good, there are constant reminders. Anything can be a trigger into your past,” explains Lewis. “Only Yesterday” is available for download and streaming on digital music platforms worldwide.

Written by Payson Lewis and Tom Zmuda, the song leads in with a welcoming guitar strum played by Erik Carlson and Adam Tressler to set the tone accompanied by Lewis’ passionate voice. With funky basslines and melodies, the pulse of nostalgia pumps through the song. His heartfelt lyrics tell a story of filling the void of emptiness from your past to start over and create a new normal. “It is so easy to get consumed in nostalgia and wallow in that despair. It’s not until there’s a new beginning that the past finally begins to relent,” says Lewis. As hard as it is to move past old memories that are housed in us, starting over and letting the future takeover isn’t as scary as it could be. “Only Yesterday” was recorded and mixed by Ben Soldate and mastered by Eric Boulanger at The Bakery Mastering.

A Philly kid born and raised, Payson Lewis taught himself to sing and play piano by poring over his big brothers’ CDs and learning by ear. He moved west to continue his evolution as a musician and songwriter at USC to develop himself as a Los Angeles artist. Last year, he released his debut record, Take Me Apart to universal acclaim. The record has amassed over half a million streams on Spotify, and has been featured in nearly 100 different music publications and curated music blog posts, and inspired three music videos with their own following; racking up well over 100k views.

Payson Lewis helps listeners make peace with their past by starting over. “We need to start over again, rediscovering some kind of normal. Holding on for that moment when our future finally takes control and puts the past to rest,” says Lewis. This comforting track comes at the perfect time to help restore the ending of 2020 as the induction of 2021.

You can download or stream “Only Yesterday” now on digital music platforms worldwide http://smarturl.it/onlyyesterday