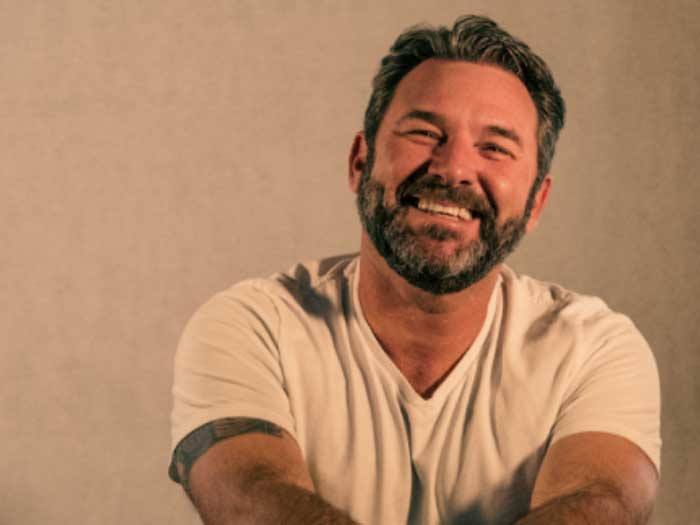 This up-tempo country bop pays homage to country hits of the past, including “Dixieland Delight” by Alabama and “Whiskey Lullaby” by Brad Paisley, all while making you want to leave those sad drinking songs in 2020 where they belong.

“Imagine going to a writers’ round, where every artist played sad country songs. Then imagine, the MC coming up to you and saying, “I’m giving you an extra song, but step it up, ’cause I’m tired of hearing these drinking songs!” So that’s what I did. I quit drinking songs.” explains Bobby.

The song was written by Bobby Kendrick, Ali Munoz, and Dallas Jack.

Originally hailing from Central Coast, California, singer and songwriter Bobby Kendrick made the decision to move to Nashville, Tennessee in January 2019 with his wife, daughter, and two dogs to pursue his passion in music.

You can learn more about Bobby Kendrick by visiting his website www.bobbykendrick.com