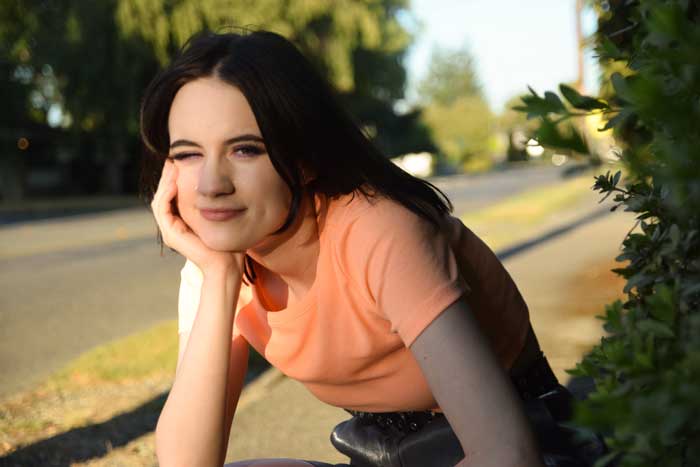 Rising pop singer-songwriter and producer Cannxn has released her second single “Uncomfortable.” The track, written and produced by Cannxn with additional production and mixing by Connor Weinstein of 137 Productions, is available on all streaming services today Friday, October 9th. 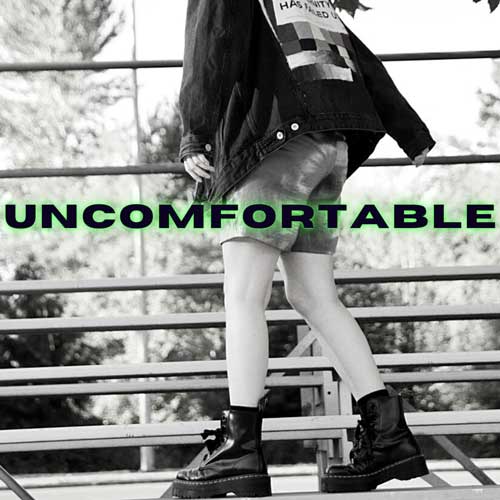 “Uncomfortable” serves as a musical exploration of isolation in the time of coronavirus, the feelings associated with overthinking, and the anxiety that comes with feeling trapped inside of your own head. The track features textured vocals and a catchy hook that create a feeling of ultimate consumption.

“I wrote the track over my time in quarantine when I felt I was going crazy. Every hour of the day began to feel the same, and I knew every corner of my bedroom all too well. There was nothing left to do than sit with my own thoughts, and every muscle in my body was tense as I sat in my room and began to overthink every aspect of my life,” recalls Cannxn. “I was listening to a lot of songs with darker textures at the time, and wanted to create something that sounded like the anxiety that was consuming me. When it came time to produce the track, I incorporated lots of different textures and harmonies within it, and it felt like I was really encapsulating being uncomfortable in my own body.”

Cannxn released her debut single “Outer Space” this past July and is slated to release more music in 2020 and early 2021. 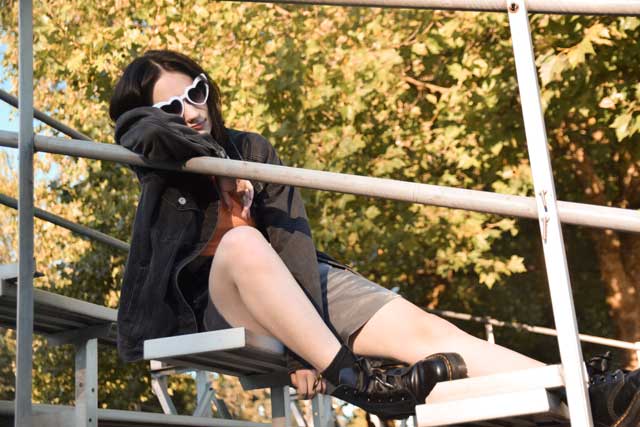 Cannxn is about capturing lightning in a bottle. Based out of Seattle, WA, Cannxn is the homegrown musical project of singer & songwriter Megan Cannon. She has been writing and performing locally for the past five years, and has garnered a reputation for interweaving conversational lyrics with soundscapes that are both emotional and vibrant.

Born and raised in Puyallup, WA, a small town South of Seattle, Megan spent most of her middle school and high school days writing and producing songs in her bedroom. Inspired by pop-punk acts like All Time Low and Fall Out Boy, she started writing on the acoustic guitar and later moved to crafting larger productions after finding modern alternative acts such as PVRIS and Halsey. Prone to overthinking, songwriting served as an outlet to sort through the experiences of her adolescence. Her debut single, “Outer Space” was released on July 10th and features analog synths, thumping bass, and delicate vocals.