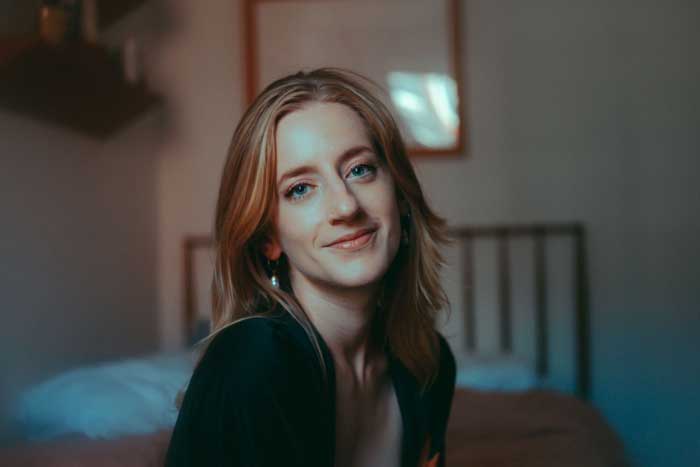 New Brooklyn based folk singer-songwriter Beth Henderson has unveiled her debut single “Wild One,” available on all streaming platforms this Friday, October 2. 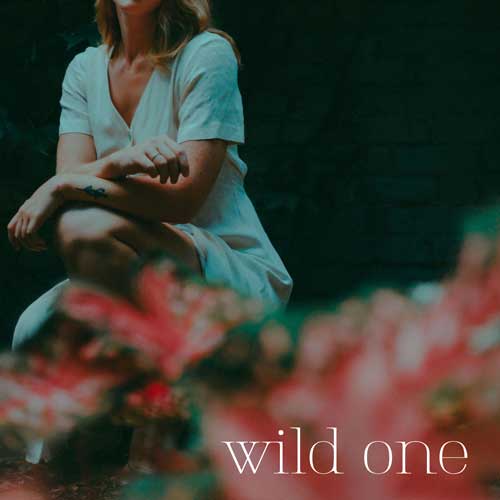 Written and performed by Beth Henderson with production and instrumentation by Julian Giamo, “Wild One” is an acoustic confession of love and surrender during the age of coronavirus, and a pensive exploration of what embracing fear can lead to.

“I wrote ‘Wild One’ sitting on a porch in upstate New York on my 30th birthday, waiting on my COVID lover to return with wood for our fire. We had met during the early stages of quarantine when the stillness of the city gave us all the time in the world to discover each other,” Henderson recalls. “But by mid-June, the whispers of our former lives were starting and our differences were beginning to show. Instead of calling it, then and there on that porch upstate, I asked what is love with no expectation? What does it mean to meet your lover where they stand, differences and all, to surrender control and to face the wild?”

Beth Henderson is expected to release more singles in the coming months, with a debut E.P. slated for early 2021.

Beth Henderson is a folk Americana singer/songwriter from Brooklyn, New York. With a sound that flips easily between grounded assuredness and crystalline vulnerability (reminiscent of Laura Marling, Liza Anne, and Gillian Welch), Beth writes songs of loss, love, and relationships that just don’t quite work.

Born in Delaware, Beth first found her way to music through theater and began to perform once moving to New York City, at venues including Rockwood Music Hall, The Wolfhound, and Gold Sounds. Her debut EP, Questions, is due out in October 2020.