Michael Blume Releases Brand New Single ‘I Am Not A Trend 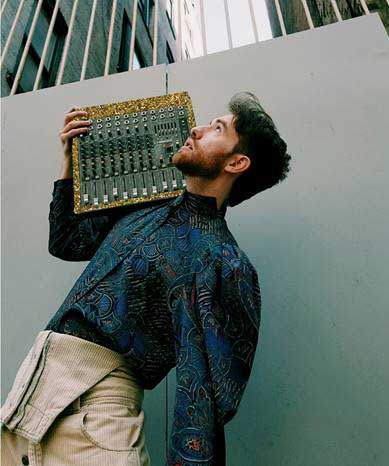 Friday, NYC-based, genre-defying artist Michael Blume released a brand new single “I Am Not A Trend (No Rules).” Adorned with punchy horns, a driving bassline, and buttery vocals, the track, which premiered via Nylon.com, is from Blume’s forthcoming EP out this Fall.

A celebration of individuality and self-love, “I Am Not A Trend (No Rules)” features lyrics drawn from his own life experiences and illustrates his musical journey as a recording artist on the rise. With a sound that is difficult to categorize but easy to love, Michael Blume is many things but he is not a trend.

Blume has had a whirlwind year since releasing his debut EP When I Get It Right in July 2016, which earned him praise from the likes of: Rolling Stone, Billboard, GQ, Dujour, Nylon, Pigeons & Planes and more. After selling out two headlining shows at Bowery Ballroom with his dynamic 11-piece band and touring both the east and west coasts, he spent much of his time in the studio perfecting the new tunes. This summer his name has been featured on major music festival lineups across the country including a massive set at New York City’s Governor’s Ball to kick off the summer, followed by two sets at the Firefly Music Festival in Dover, DE. Next weekend he will bring his explosive live show to Chicago for Lollapalooza and will then close out the summer with a performance at Musikfest in Bethlehem, PA. 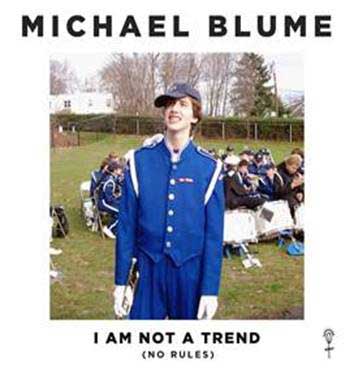 “Through his music and sense of style, Blume expresses his identity and addresses the issues at hand” – Billboard

“Frank Ocean has inspired his fair share of imitators, but not many deserve the comparison. Michael Blume does…” – Pigeons & Planes

“Blume’s heart is in his work entirely… It’s refreshing and inspiring.” – DuJour

“His voice is captivating and his music a fantastical tour of harmonies, conscious lyrics, beats, and layers of sound that unite in a soulful blast.” – Ladygunn