by Divine Magazine
in Music News
Reading Time: 1 min read
A A
0 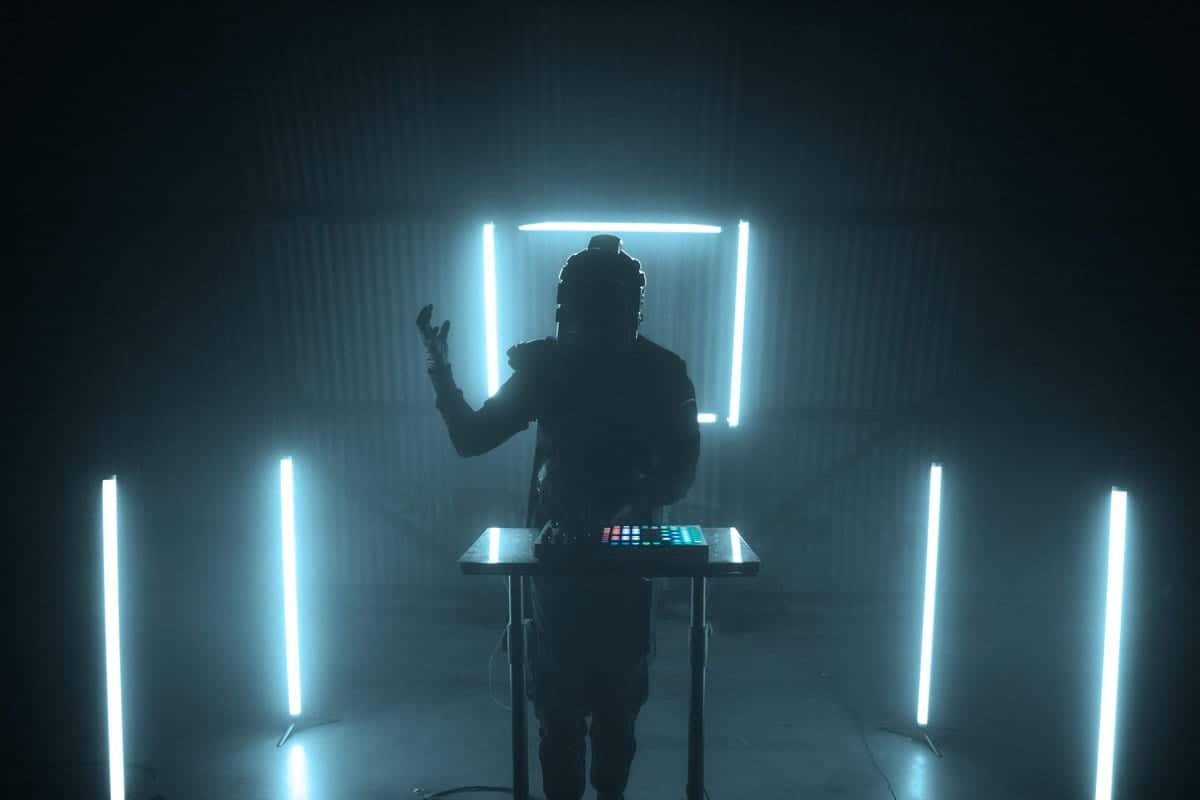 The masked producer KLOUD has exciting news! After his beloved singles and SYNTHESIZE EP, KLOUD is now ready to introduce his debut album ‘AUTONOMY’ for those electronic music lovers. The album has 10 brand new tracks within and released on the 30th October.

In an age where humans are dehumanized, of course the best criticism comes from an AI. KLOUD reminds the touch of a human, which we gradually forget. Synthwave fueled with dark trap sounds make multi-genre album more sentimental than ever. KLOUD’s enthusiasm for making music will keep him produce more of this brilliant content to feed your cravings for good music. The anonymity is forgotten in this era, KLOUD will make you recall the importance of it with his dark and powerful music.

‘AUTONOMY’ is available on all digital platforms for downloading and streaming https://kloud.ffm.to/autonomy