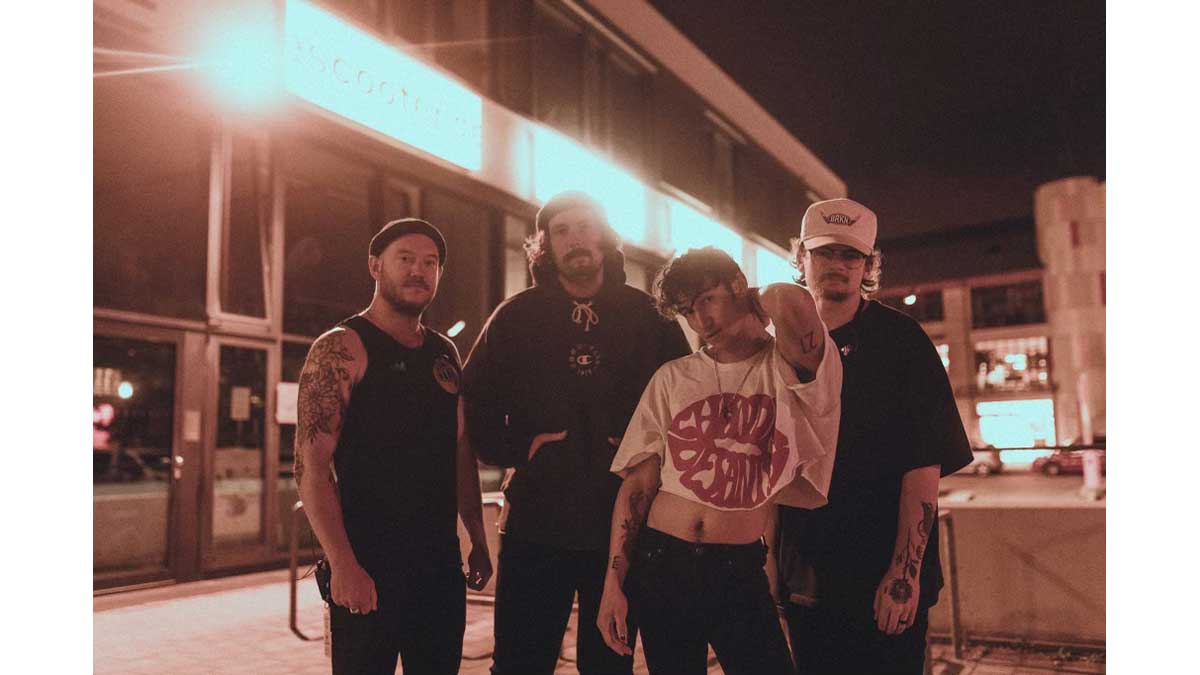 The Brkn is an alt pop band based out of Denver, CO. They formed in 2019, and since then have released two EP’s, two singles, and have done a handful of touring with an upcoming run through the UK and Europe this fall.

Honestly, I might be some sort of athlete. Soccer in particular but I always loved sports and played all my life up until I graduated high school. Either that or maybe a clothing designer or model of some sort

I’m very influenced by artists like The 1975, Michael Jackson, Van Halen, The Band Camino, and Neck Deep. Those guys really changed my view of music and perspective on life in a big way and I owe them a lot.

Next up after our EU/UK tour we’re gonna make another record out in Nashville with Mason Maxwell producing at his studio. We’re very excited to get new music out again and see how all of our fans and new fans will take to it.

What are your top two favorite albums of all time? Why those albums?

My top 2 albums of all time would have to be I Like It When You Sleep by The 1975 and 5150 by Van Halen. Those records both changed my approach toward songwriting, rhythm, groove, and melody. Personally, I think they are so innovative the way they take the 80’s tones/vibes and make them something new that fits their respective styles. Amazing.

My goal is to always make myself feel better about whatever situation I’m dealing with at the time. Just make myself feel happy and proud of what I made. I figure if I love what I make then others will too. If they don’t then at least I got my feelings out and helped myself get over what I was going through.

The last thing I showed out for was actually our guitar player MJ’s wedding!! What an amazing time!

I would definitely say “Stand Out” by Powerline from A Goofy Movie.

James Bond 100%. Him or Powerline because I would love to go to a show. I think I would pay anything to see “Stand Out” played live.

I actually have 2 Nick Fouquet custom hats that were a pretty penny but 100% worth it. I’m in love with them.

8 ways to boost your immune system naturally
Next Article