Ike Rhein Releases New Single Not for Me 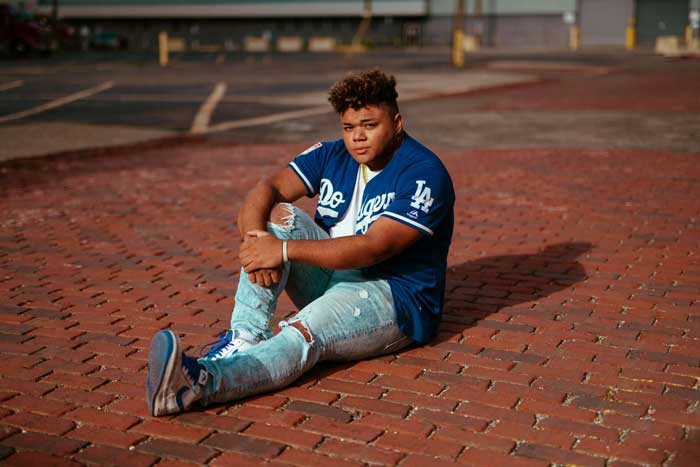 Ike Rhein is a 19-year-old singer-songwriter from Grand Rapids, Michigan, but now resides in Miami, Florida.

Ike Rhein discovered his voice and passion for music at a young age. He learned how to play numerous instruments, and began creating melodies, compositions and songs as a child. Ike Rhein has since been featured in various media outlets and had his latest single, “Break It Down,” distributed through EMPIRE. With a fusion of futuristic notes and nostalgic vocals, Ike Rhein’s distinctive sound is on its way to the forefront of the global stage.

Ike Rhein is back with a new banger titled, “Not for Me.” The song is a change of pace from his latest single, “Break It Down,” which he enlisted YN Jay as a feature on the remix. Ike Rhein demonstrates his versatility on “Not for Me” by going back to his singing roots.

“Not for Me” was produced by Kontrabandz, and mixed and mastered by multi-platinum, Grammy Nominated Vinny DeLeon. The song blends different styles of music by contrasting a somber, acoustic sound with a poppy, hip-hop bass. “Not for Me” is meant to connect with listeners’ inner emotions. “Many people in the world are enduring mental and/or emotional pain due to a significant other.” Ike Rhein continues, “This song is about the realization that sometimes someone who you believed was the one turns out not to be. One day they love you, the next they’re gone.”

The song’s heartfelt, poignant tone will resonate with any listeners in their feelings. “Not for Me” is but another release that Ike Rhein has in store for fans this year. The 19-year-old songster plans to prove why we all should be for he.