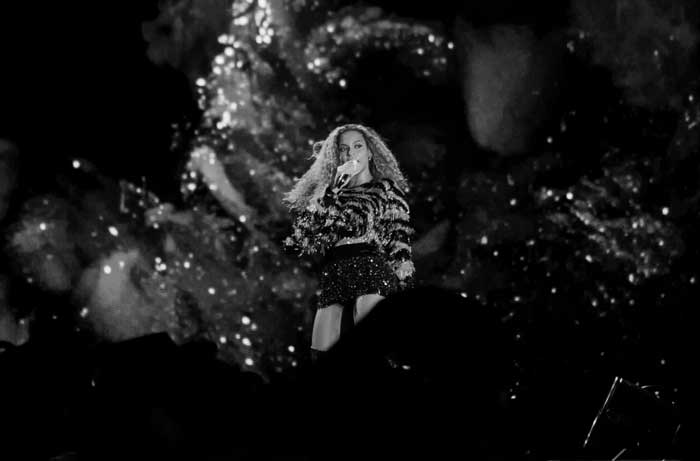 As a singer, you know that you should work and prepare for performances. You cannot just “wing it” when you get up on stage to sing in any scenario. Your voice requires a lot of practice and time to make sure you have the song down, including not just notes and keys but dynamics and movements. Mastering songs doesn’t come easy to anyone. Even those famous singers that make it look so effortless when they perform live on television have helped.

Behind almost every great singer out there is a vocal coach. Voice lessons are essential to aspiring and even well-known singers. Any singers who want to make it their career to be a singer need to really work on practicing and singing as much as possible – there are TONS of singers trying to score it big, and you have to find ways to make yourself stand out.

How do you do this? With a vocal coach, of course.

So, why are voice lessons so important if you’re a singer?

It really comes down to how well you want to showcase yourself.  Maybe if you’re a singer who doesn’t care enough to warm up your voice and practice your songs, you don’t think that you really need to take voice lessons. You still should, because even the most talented of singers need to know the most effective ways to properly warm-up and care for their voices. Most singers know that voice lessons are essential in their preparation.

The practice part is the MOST important part for anyone preparing to sing, especially when singing live. And vocal coaches aren’t just in the star-studded city of LA. If you live in the New York City area, for example, you have multiple options for NYC singing & voice coaching lessons to help you prepare for a gig. If you think that it is just pure talent that helps you sing amazingly, you are wrong. Behind almost every voice out there that sings, especially for a living, has a voice coach that helps them.

Which famous singers use voice coaches? Let’s explore some and how vocal coaches helped them to perform better.

When Lady Gaga prepared for her Oscar’s performance last year not only just working with a vocal coach – she worked with a vocal coach EVERY DAY for 6 whole months! This shows that not only is she dedicated to her craft, but she is willing to work extremely hard to achieve her goal and put on an incredible performance. The hours required to sing and sustain notes for so long really help with vocal power and range, and she knew she needed a voice coach to help her reach her desired vocal level. Gaga made sure that she prepared herself.

One of the vocal coaches that Gaga has worked with that has a great track record for working with some big names in music is Gordon Grody. He has worked with Alicia Keys and even has performed himself with amazing artists like Blondie and John Lennon.

Beyonce is a perfect example of an accomplished singer with exceptional talent, and her talent did not come without a lot of training, even as a young child. She has been working with the same vocal coach since she was just 8 years old. There is no doubt that vocal coaching has aided Beyonce in her singing career, as starting that young has only helped her in many years of practice in voice training. Her coach’s name is David Lee Brewer, and he worked with Beyonce as a child just starting out in the music business. Later when she became part of Destiny’s Child, and to now being an accomplished solo artist, she continued to lean on him for extra support to help prepare her for important live events.

At this point Katy Perry is almost a household name, having climbed so many of the pop charts over the last decade. She works with vocal coach Eric Vitro, who is known as a vocal coach to the stars since he has also worked with the likes of Ariana Grande, Vanessa Hudgens, and Meghan Trainor.

To her and others who work with him, she picked her vocal coach because it is like hanging out with a friend – he makes vocal training easy and efficient while having worked in Hollywood with big stars for over 30 years.

Having been an ALMOST winner in American Idol, it’s no surprise that Katherine McPhee’s voice is extremely talented. But again, even though she has reached a high level of success in her singing, she is not without knowing the hard work and practice necessary to keep her voice in tip-top shape.

She has worked with the infamous Natalie Weiss, who herself was a finalist on American Idol in years past (she didn’t make the top 25 – but that hasn’t stopped her from becoming an incredible voice coach to some great singers!) In this video, you can see Natalie helping her to prepare to sing a live performance of a difficult song, and Katherine obviously knew was necessary to find a coach to help train her voice for it.

Get Yourself a Vocal Coach

No one can really get anywhere if they don’t work for it; that is the bottom line. If you want to be a singer, the best investment you can give yourself is working with a vocal coach. Find someone that you feel comfortable with and can help you to explore different things with your voice like styles, ranges, and even take some risks, too. There’s no time to waste; find your vocal coach now and practice your voice to stardom.

Why Spring Cleaning Is So Important To Do