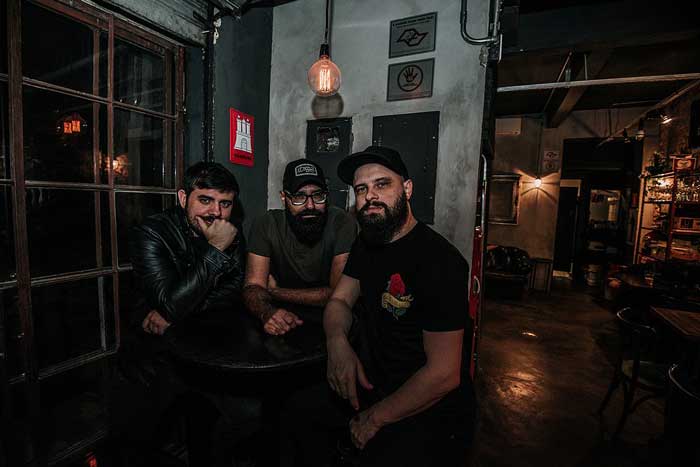 Marking the new phase of the power-trio, Explain Away has just released the single for the song “Cause We” through Electric Funeral Records on all streaming platforms, showcasing a different composition, melody and path of reflection, creating melodic combinations. with your footprint. Californian punk rock, presenting a mature and sincere sound. 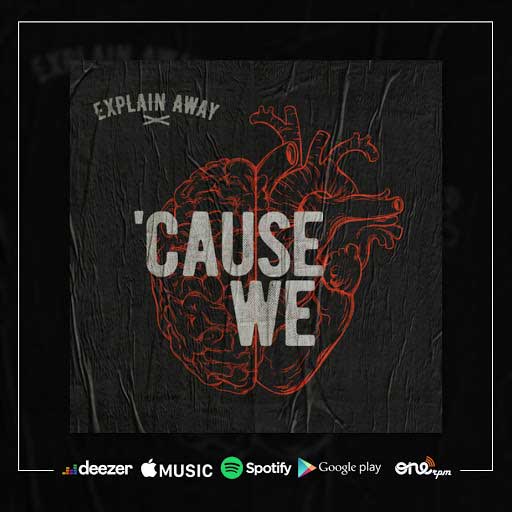 The track is fraternal with the feeling of being there for those who are important and those who care about others, regardless of the most adverse conditions that life throws us on the road, especially on difficult days like the ones we are experiencing lately. A triumph of unconditional love over hopelessness.  The band signs the co-production of the single, along with Billy Comodoro in recording, mixing and mastering.

The group that was formed in 2014, mixes punk, grunge and alternative from the 90s with a visceral and own imprint. Realistic and thoughtful lyrics about the consequences of the easy daily life of big cities and mental health, with an aggressive instrument that corresponds to the topics covered. They released their first studio album at the end of 2017, entitled “Collective Loneliness”, with 9 songs that show it from beginning to end, and powerful and loud performances, rescuing the spirit of the good old independent underground with a differentiated equation of good references. on each chord