In 2017, Daym made his debut through the outlet of electronic music, working alongside EDM artist Fluencie. Fast forward a year and Daym has supported Blackbear, GANZ and Said the Sky and is now returning with his self-produced alt-pop single ‘Critical’, featuring catchy modern pop hooks and textures that grasp at the 90s.

Daym is an appellation derived from the word ‘dame’, as his music celebrates ambiguity in identity. Daym cites influences such as MØ, Nao, and Prince. The self-produced track ‘Critical’ lent itself to an upbeat and dreamy music video, produced bicoastally with director Kevin Chiu and featuring Columbia University’s ONYX dance team. Every member involved in the making of the video is a nostalgic nineties baby. The video for ‘Critical’ represents an embellished version of the camaraderie and connection that we once experienced and the idea that we can only live on through echoes of the past. 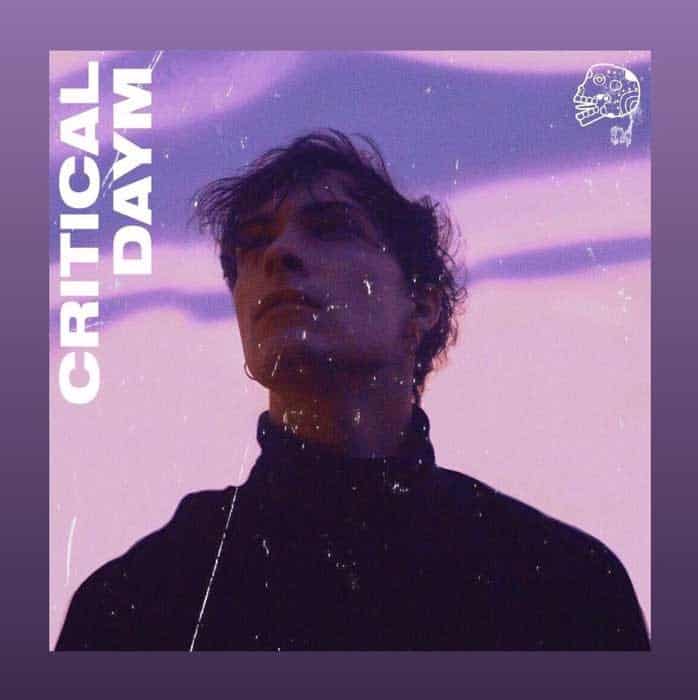