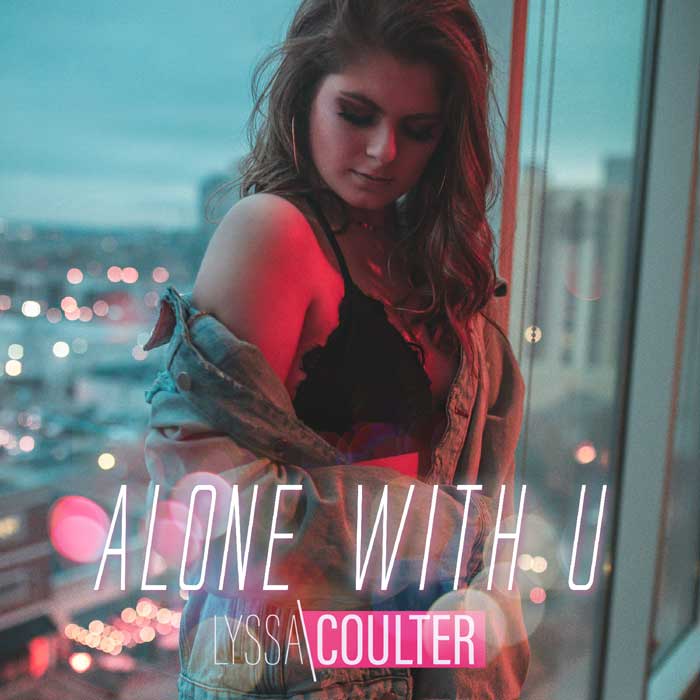 “This single release is a new beginning to finding out who I am and embracing the journey to find out about myself and who I want to be. I spent a lot of time over quarantine reflecting on my purpose and the impact I want to bring to people and the message and sound I want to send out, and this single is the first step to showing my audience what I have to offer,” Lyssa explains. 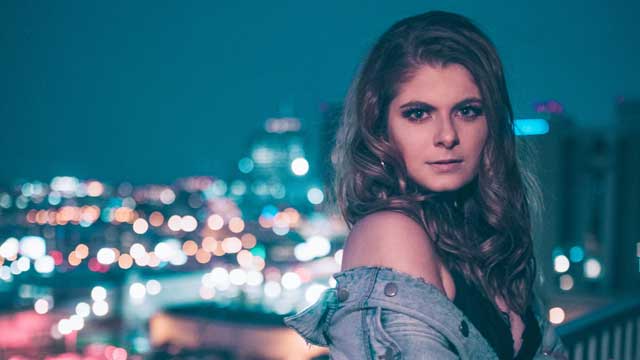 If you haven’t heard of Lyssa Coulter, you’re start seeing her name across the country-pop market. In March, 2017,only a few months into her career, Coulter made her first public appearance at 101.7 The Bull Backyard Country LIVE. Shortly after she released her debut single “By My Side” which premiered on iHeartRadio, and continued to air on Cumulus and Beasley Media Groupstations.

Coulter released her first EP “After Midnight” in January 2018 which contributed to taking home New England Music Award for “New Act of the Year.” Her dedication to her artistry, and talent quickly pushed her to opening act spots for artists such as the Marshall Tucker Band and Eric Paslay that same year.

In 2019 Coulter kicked off her first tour to promote her sixth single “Maybe Tonight.” The tour consisted of 11 dates across the country and included some of country music’s biggest festivals including Taste of Country Music Festival (Later renamed “TrailBlazer Festival”), Country Jam Colorado, and Headwaters Country Jam Montana. Coulter has opened up a number of popular artists including Big and Rich, LANCO, Rascal Flatts, and Uncle Kracker.

After a quiet year and a half of self-reflection and growth, Coulter felt it was time to take the initiative to perfect her brand and sound. “Alone With U” is a representation of a new era for Coulter, her journey, and her music.

You can learn more about Lyssa Coulter by visiting https://www.lyssacoulter.com/