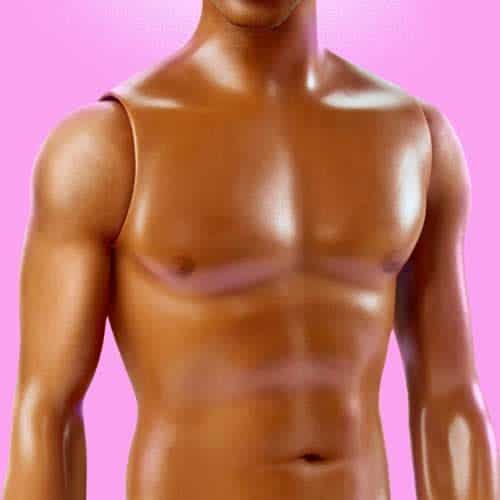 “‘Boys’ is my favorite music video I’ve ever made. I just wanna say a big thanks to all the boys involved, for totally embracing and understanding my vision and being excited by the concept. p.s. no boys were harmed in the making of this video.” – Charli XCX

Oli Sykes (Bring Me The Horizon)