Marquard shared with Billboard, “This was my first write with Liz Rose and I was freaking out to say the least. I am a big Taylor Swift fan like every other girl my age, so this was a big moment. I brought in this idea and melody, Liz loved it so we ran with it. My producer, Jordan Lehning, was coming up with a cool chord progression on the guitar and Liz was the lyrical genius we all know and love her to be. I believe we wrote it in about an hour and a half. This song is about regretting leaving someone. You know you weren’t your best self in the relationship and realize after the fact you’re pushing them away to find someone else to love, when all you want is for them to love you.”

The fourth track to be revealed from the EP, it follows up “Train of Thought,” which recently surpassed 100,000 streams on Spotify.

Performing in the all-female songwriter’s collective Song Suffragettes earlier this week, she is also featured in their latest video for Taylor Swift’s hit song “The Man.” With songwriting credits from around the globe, the Nashville-based artist is also the voice behind one of Germany’s leading beauty brands, Flaconi, who featured her song “Look In The Mirror” in their national commercial campaign.

Marquard is currently hosting a weekly Instagram series, “Caro-Wine Down Wednesdays,” performing songs from The Prologue, brand new cuts and her favorite cover songs while answering questions and chatting with fans.

Listen to “Train of Thought” here.

Listen to “Keep My Eyes On You” here.

Listen to “Not A Rolling Stone” here. 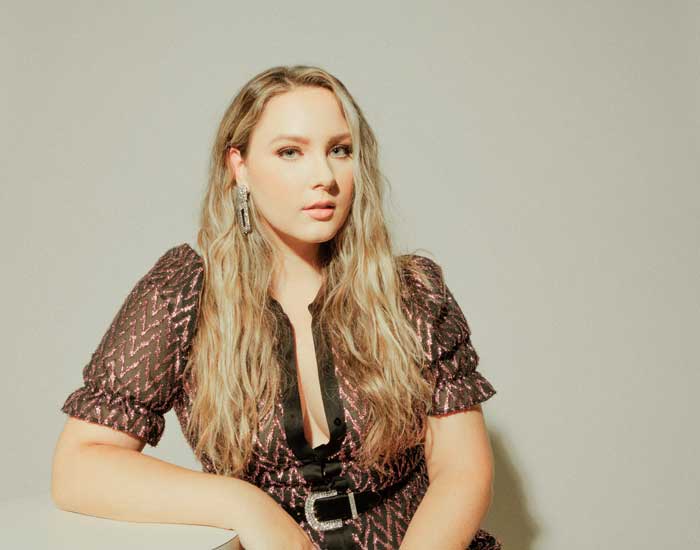