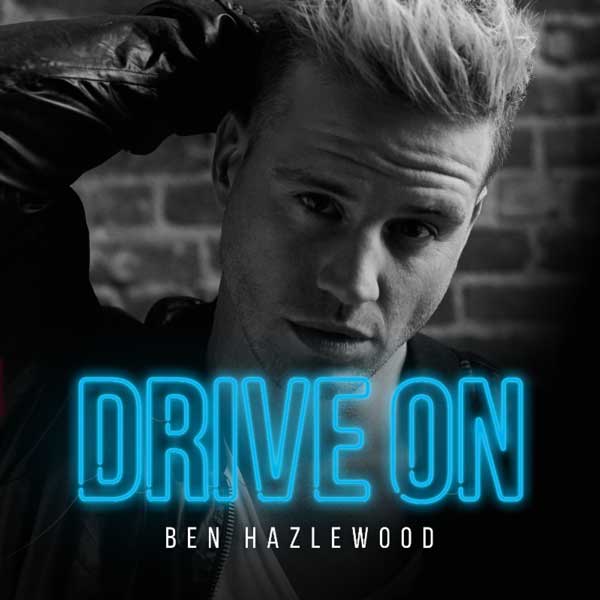 Australian pop artist Ben Hazlewood has released a new official video for his single “Drive On”, the first single for his upcoming EP, Eos.

The video was premiered Wednesday on Breath Heavy.

“Drive On” is a tribute to a “truly courageous and strong” friend of Hazlewood’s whom he once assisted in fleeing an abusive relationship.

“[The relationship] was something that she had been so unhappy in for such a long time, but couldn’t bring herself to end it,” Hazlewood says “It was emotionally abusive from the start and she began to withdraw from everything as a result. I had always let her know I would be there for her whatever she decided. Once it became physically abusive, she made the decision to leave and I just remember being in the car after I picked her up and her saying:

Placed in a literal retelling of the situation, Ben Hazlewood’s powerful voice brings tangible emotion and urgency as the viewer watches the escalation of an all too real situation, and the crescendo of the chorus clearly holds near to the vocalist’s heart the emotions from that night.

Eos will be released in the spring of 2017 and is the follow up to Hazlewood’s summer 2016 EP, Vanta.

Hailed by EQ Music as an “artist to watch” in 2016, Ben Hazlewood is a fiercely independent singer and songwriter who has the experience of someone twice his age, and a broad love of music that makes his own something timeless and wholly distinctive amidst a sea of aspiring voices.

Hazlewood’s EP, Vanta, was released on June 3rd, 2016 and featured the singles “Wanted” and “Paint Me Black ft. Mali Koa Hood“. Tracks from the EP were also featured in a series of live recordings from Ocean Way in Nashville which earned Hazlewood the acclaim of “one of the best vocal performances of the entire decade” from PopDust.