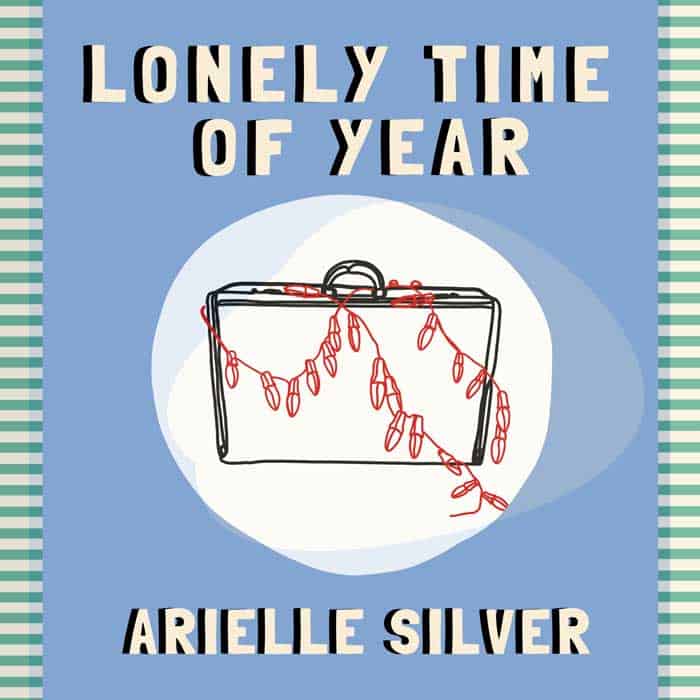 Warning: Invalid argument supplied for foreach() in /home/customer/www/divinemagazine.biz/public_html/wp-content/plugins/accesspress-anonymous-post-pro/inc/cores/content-filter.php on line 12


Los Angeles, CA – Indie-folk artist Arielle Silver releases a new Christmas song, “Lonely Time of Year,” just in time for the holiday season. The classic sounding track digs deep into the Americana style featuring a full band and moving percussion. Familiar tones of Christmas such as ringing bells and pedaling organ lines are sprinkled throughout the song. The emotional lyrics paint breathtaking imagery of elements from the holiday season, including morose feelings of a fresh break-up. “Lonely Time of Year” is now available to stream and download on digital music platforms worldwide.

Arielle Silver wanted to create a blue Christmas single that any listener can relate to. The song’s idea comes from the feelings and memory of a relationship break-up right around the holiday season. “I think everyone’s probably had a holiday season where all the cheer only exacerbates the sense of sadness,” she explains. While working with producer Shane Alexander, the pair clarified a strong story inside the song that reflects a combination of sorrow and happiness that Christmas can evoke. They called upon a top-notch band and recorded the single at Secret World Studios inside the Sound City complex with Michael Gehring. The track is also mixed and mastered by GRAMMY winners, Brian Yaskulka and Hans DeKline.

Arielle Silver is no stranger to the music industry. She quit songwriting over a decade ago after releasing three albums and touring nationally with her band. Exhausted and burned out, her relationship with music had become untenable. She put away her guitar, moved to Los Angeles, and landed a job working behind-the-scenes in the music industry. During that time she studied and taught yoga philosophy, won a few awards for her literary writing, got divorced, got married, and no longer called herself a singer-songwriter. Everything changed in 2018, when Silver fell back in love with songwriting and began to perform and create music again. She launched a crowdfunding campaign and raised over $26k to help create a new album and get it off the ground. With this new start, Silver returned to her roots and re-discovered her passion for making music. She hopes to inspire people to follow their dreams and never give up on something they care about.

“Lonely Time of Year” is Arielle Silver’s debut single for the new chapter of her career. The song is now available to stream and download on digital music platforms worldwide. Be on the lookout for her new album, A Thousand Tiny Torches, expected to be released early 2020.

Stay up to date on Silver’s journey by visiting ArielleSilverMusic.com