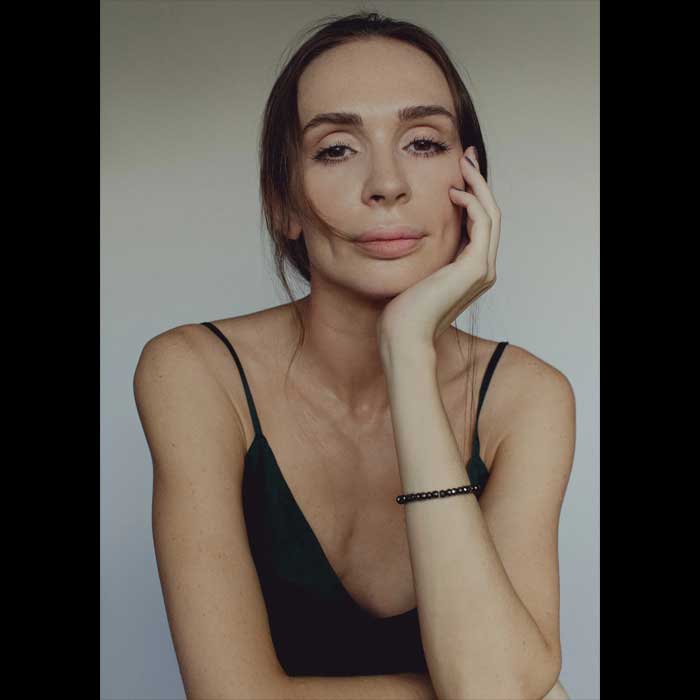 As lockdown continues into the new year, Ana Shine offers some light at the end of the tunnel with first release of the year, appropriately titled, ‘Freedom’.

Oozing a refreshingly light backdrop, serving as the perfect platform for the Ana’s delicately light vocals, ‘Freedom’, carries a story of searching for hope in the darkest situations.

‘Freedom’ follows Ana’s tear-jerking ballad, ‘Goodbye’. The single received support from reputable UK community stations, Vibes 107.6FM, North Manchester as well as BBC Radio London, where she was recently interviewed by Salma El-Wardany about her venture into the music industry after modelling for Gucci, Armani and Dolce & Gabbana for many years.

She told Salma: “As much as I enjoyed modelling, music is my true calling. Working as a model for reputable designers, I’m often working under the creative director’s instructions. With music, I have the creative freedom to express myself and reveal my true self. I hope to make a lasting connection with the audience.”

With her modelling career behind her, Ana moved to London from her native Russia to work with legendary songwriter/producer Eliot Kennedy, (Celine Dion, The Spice Girls and Take That). The pair went on to produce her debut single, ‘When I Was A Girl’, released September 2019.

Her next single ‘Cover Me’, firmly placed the sultry pop siren on the one-to-watch radar with reputable blogs and radio stations. The smooth urban/pop follow-up generated over one million views on YouTube and almost 55,000 streams on Spotify since its release in March 2020.

Revealing more of her sensual side, Ana get pulses racing with next single ‘Lights Out’, further solidifying her title as one of the promising acts of 2020. The upbeat urban pop number received firm support from radio stations across the UK including North Manchester FM, Radio Ashford, Nova Radio, Assess North West, Nevis Radio, Vibe 107.6FM and The Island Radio in the Isle of Wright. ‘Lights Out’ also earned Ana over 1.2 million views on YouTube and over 72,000 streams since its release in August 2020.

Bringing a sense of aspiration in these unprecedented times with her latest offering, Ana is the one to watch in 2021 – as a multifaceted musician AND a source of strength.

‘Freedom’ is available now on all download and streaming sites https://man-in-the-moon-records.lnk.to/freedom