We all love to play games. We play games on our mobile as well as on our personal computers. Nowadays the game has become a part of our life. We can not think of a day without games. And, most of the time we play online multiplayer games. Because we can play those games with our friends and family. So, today I am going to tell you the four most played online mobile games that even you can play on your PC. You can play these mobile games on your PC by using an android emulator like Bluestacks.  Here we go – 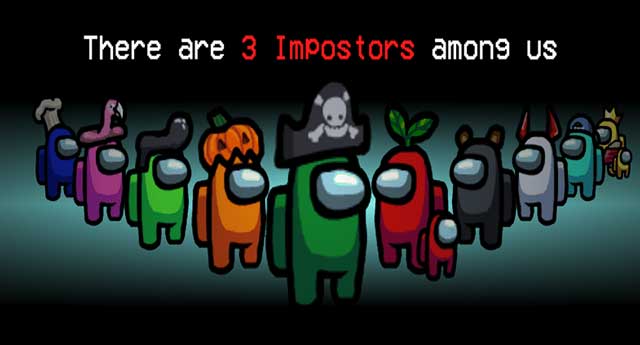 Among Us is one of the most played online multiplayer games. InnerSloth developed this game from a game named Mafia in 2018. Android users can play this game using three maps like THE SKELD, MIRAHQ, and POLUS. It is downloaded more than 100 million times. 3 servers of this game are – 1. North America, 2. Asia, 3. Europe. People can play with their friends choosing local and play at random choosing language. The players are space travelers. 10 people are divided into two teams. One is Crewmate and the other is Imposter. There can be 1 or 2 or 3 imposters in a match. Both teams have to complete their separate tasks to win the game. Each player has to do 5 tasks separately. The tasks of this game are visual tasks, long tasks, fix wiring, start the reactor, and a common task for all. Moreover, crewmates have to find out imposters. Imposters are selected by the game and their main work is to stop the crewmates from doing their tasks. Imposters sabotage and kill the crewmates. If crewmates doubt any player they can call for an emergency meeting and voting to wipe out the imposter. You can play Among Us free on all android emulators.

Minecraft is a sandbox game that increases the player’s creativity. It has elements of agriculture, architecture, and adventure. This game merely stimulates or distracts. Minecraft is a mine of adventure and infinite creations built with the simplest building blocks. One can build anything from a simple home to the entire world using the tools of this game. Thinkers and fighters are attracted to it having multiple modes. In this game, the player has to survive in the given environment and be prepared for the predators using different tools. One can play this game with his friends using the multiplayer version on the mobile device or Windows 10. 10 players can play at a time. The player will be spawned on a random place of a strange island and then he will have to expand the map building his home, supplying the resources for the future. He can grow crops or raise various animals like pigs, cows, sheep, and chickens. There will be zombies, blaze and fireballs, ghost, enemies of villagers known as pillagers, Enderman, etc. and one have to overcome all this to reach the last mission that is to kill Ender Dragon, the main boss. It is almost a replica of real life. 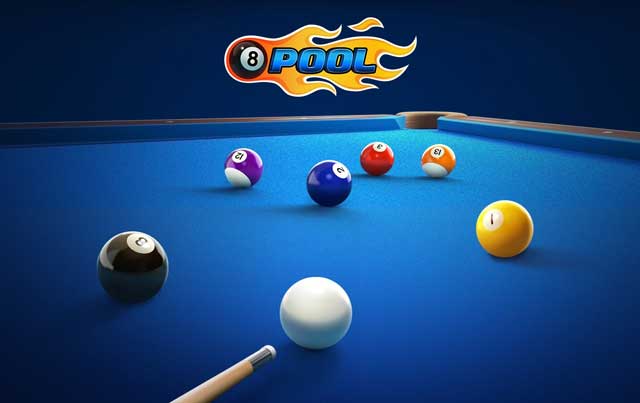 Players can play 8 ball pool through a browser on Miniclip’s website. It is a pool simulation game where the player can see the table overhead and play against opponents in real-time on a one-on-one basis and play anonymously or play through an avatar after logging in. One can play in the guest’s mood to improve his game skills without spending his coins. There is no single-player mode for playing against the computer. The game always pairs one player with another guest player. 8 ball pool is a cost-free game. However, one can buy coins and in-game cash. If one wants to buy a customized table, then he will have to spend real-world currency. The best way to earn coins is to win games and a game that costs 500 coins to enter will help to earn 1,000 coins after winning the match. One can also participate in the tournaments. He has to pay the entry fee from his available coins to join the tournament. Then he has to win 3 games in a row in order to win the tournament. ‘Spin and Win’ is a mini-game that helps to earn coins in 8 ball pool. 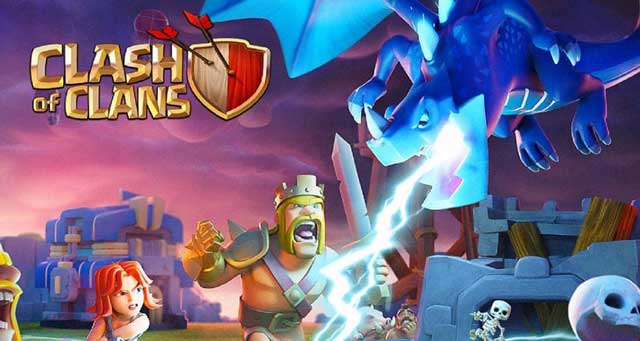 Clash of clans is one of the most popular and widely enjoyed games no doubt. This is a village builder game and players have to build a kingdom manned by strong troops, crafty villagers, and a smart and decisive leader. The goal of this game is to win against enemy attacks and invasions, while at the same time invade and conquer other clans. It’s a game about the destruction of a civilization and trying to conquer each other. Being a leader, one can build a village of strong fighters with adequate resources to fortify your defenses against the attack of other clans. The leader can train 14 types of warriors and form up to 4-tier troops. Playing with strategies and having patience is also a must to get success in this game. Though at first, it was a mobile game Tencent Gaming Buddy made it possible to enjoy this game on bigger screens. It’s a colorful game with cute cartoon graphics which is very appealing. It is a pretty carefree and casual game that never demands too much of the player’s time and effort. While training warriors and building establishments, the player can do other important kinds of stuff easily.

Try these awesome multiplayer games for free. To play these games on your PC, just install any android emulators and enjoy the games.