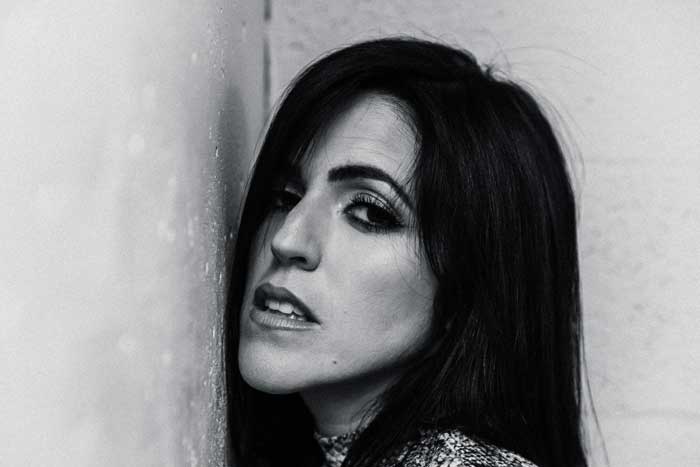 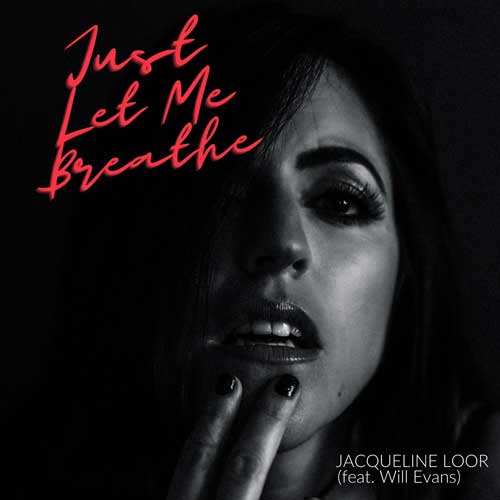 Written by Jacqueline Loor & Will Evans, produced and mixed by Will Evans, and mastered by Nicholas Roberto Di Lorenzo, “Just Let Me Breathe” pairs the voices of Loor and Evans powerfully together, creating a haunting track that explores the desire to forge one’s own path and push through society’s daily demands.

“People feel so much pressure on a daily basis from society, family, and friends to be someone they want them to be, and it is suffocating,” says Loor. “The older I get the more free I have become of all of that, but it’s not easy to be true to who I am when it’s hard to just breathe.  I hope this song empowers people to be who they really are and not fall into the pressures from everyone around them.”

Jacqueline Loor has played in many of Miami’s hottest spots, including Bar Nancy, Las Rosas, and Churchills, and was featured on Telemundo for her music video “Don’t You Pretend,” which was recently also confirmed for television series placement, to be announced at a later date. She continues to release music, building her genuine fan base and establishing a bright future ahead. 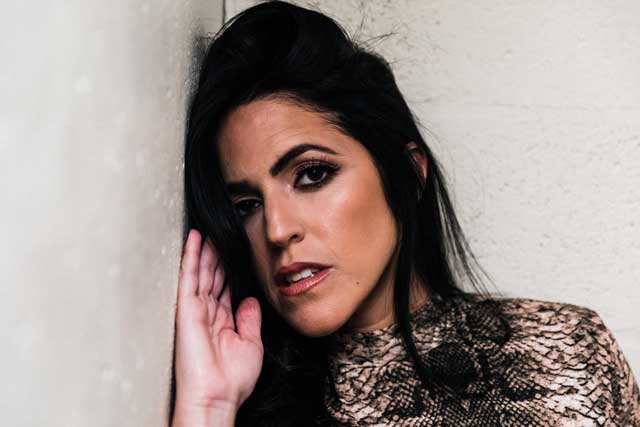 Jacqueline Loor is an indie artist originally from Miami, Fl but currently living in Tenerife, Spain.  This island is where she realized her true calling was to create music that could resonate with others. Loor’s unique haunting voice and far reaching range paired with her catchy melodies and heartfelt lyrics can grab anyone’s attention. Loor is all about empowering people, even if it means having to dig deep into emotions that people may have buried for a long time. Her music is all about the feels, building tension, and getting to that moment where you have chills all up and down your spine.

A music blogger, KMS Reviews, wrote, “Once again Jacqueline Loor knows how to put the spell on you with her voice. … the vocals feel like they are able to slow down time. And this, guys, is my favorite part of the releases of the American multi-talent, I like to call it the ‘Loor effect’.”