There are literally thousands of gamers who are enticed by the prospect of becoming a Twitch streamer and it’s not difficult to see why. Not only could it mean potentially making a living out of playing games, but it also involves being at the heart of a growing community of gamers, becoming a trusted influencer, and possibly reaching the heights of internet stardom. There are a lot of Twitch streamers out there, but what’s the difference between those who are succeeding at it and everyone else? That’s where we’re going to take a look at now.

More and more consoles, such as PS4 and Xbox One, are making it easier to stream to Twitch directly. However, it’s no secret amongst the Twitch community that these console interfaces leave a lot to be desired. In most cases, you’re going to want to stream from your computer, instead. For that reason, you need to make sure that your computer can handle the load. Even if you’re not playing PC games, you need a decent video card to handle converting the gameplay footage into a video. There are sites like Logical Increments that can help you build the best possible PC to match your budget, too, so it’s becoming a lot easier to end up with a rig that can handle the work.

Assuming that you already have a decent PC and the consoles that you want to stream your gaming on, what more hardware do you need to stream? Well, a good microphone is essential. People watch streams to hear your commentary and your reactions. In that vein, some people do stream without a webcam, but showing your face is recommended if you want the audience to feel your personality. Most important, however, is the capture card. This is the device that allows you to capture the audio and video from your TV or console and reproduce it on the PC so you can stream it live.

With the above hardware, you will be ready to start streaming gameplay to Twitch and to provide commentary over it. However, if you look at any successful streamers’ Twitch channel, you will see plenty of elements they have outside the game footage. Graphical themes and having extra features displayed, such as a chat feed, subscriber updates and the like, help them perfect the look and stand out from the other channels. Streaming software such as Xsplit is how they do that. The software isn’t too difficult to use and there are plenty of tutorials on the net explaining just about every feature. If you want a professional-looking stream, you need some streaming software. Xsplit isn’t the only one out there, but it is the most popular and best supported, meaning it’s super easy to get help with if you need it. 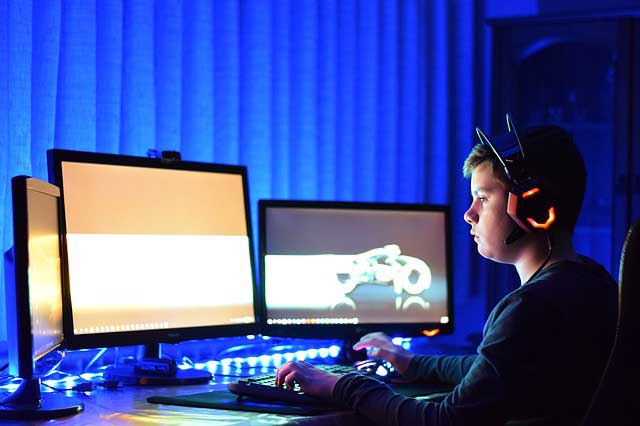 Great internet is a must

Streaming high-quality footage on the internet is one of the most bandwidth-heavy kinds of online activity that most people engage in. Can you imagine the demand it takes to upload that footage and to play video games, especially online games, all at once? There’s no denying that you have to be willing to invest in decent internet if you want to stream smoothly with a decent frame rate and high video and audio quality. Providers like Optimum show different packages that can handle different amounts of devices. Not only is this crucial for streamers who play online console games, but it can ensure that your streams won’t be interrupted by family members or housemates streaming or playing their own online content.

As mentioned, there are thousands of gamers looking to stream online. How do you stand out amongst them? It’s all about finding your niche. Some streamers find their niche in a particular kind of content, whether it’s reacting to video game news, doing entirely blind playthroughs of games, speedrunning, and so on. Others find a niche in their personality, creating a memorable character or persona for themselves. Even your community can be a niche, if you foster creativity and engage with them in ways that other streamers don’t, it creates a unique appeal to your stream. While a niche is important, it’s also worth noting just how influential trends are. Noting the latest games that are likely to become streaming favorites is a talent you have to work on, too.

If you cannot reliably find a time of the day (or at least some days of the week) that you can consistently show up to the stream, you will have trouble maintaining an audience. Many of even the most high-profile Twitch streamers have commented time and time again on how they lose viewers and subscribers every time they fail to show up when they were supposed to. If you want to become a favorite of your viewers, then they need to be able to rely on your stream being on at certain times of the day on whatever days you set aside for them. You can decide your own schedule, but you have to commit to it once you’ve made that decision public. 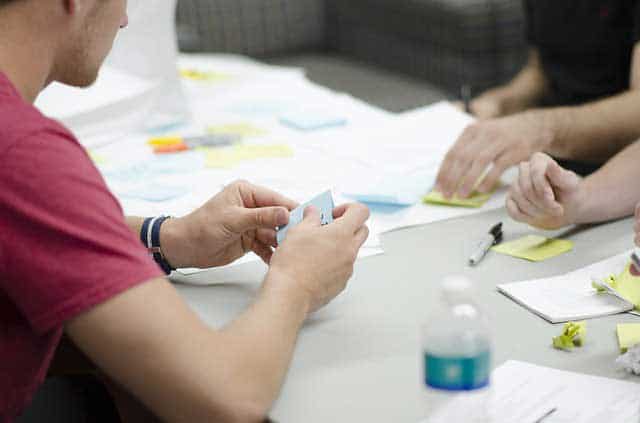 Supporters in the community

As mentioned, a community is sometimes the single greatest dividing factor between a successful streamer and one that isn’t quite as successful. Even if it’s not your key defining niche, a good community is crucial. This includes not only viewers but other Twitch streamers. Finding opportunities to collaborate or to share plugs or shout-outs can help you both grow one another’s an audience. Don’t neglect events like TwitchCon which are excellent opportunities to network with other streamers and potential sponsors, as well as to keep up with the latest news and insights on how to become a successful Twitch streamer.

If you want to get serious about streaming, then it’s almost mandatory that you get on social media. Even a single Twitter account can be enough. First of all, you want to update your viewers, letting them know your schedule in advance and sending out the news whenever a stream is live. Twitch’s notifications sometimes don’t work, after all, and loyal supporters can genuinely get upset if they miss the opportunity to join a stream when it’s live especially if it’s the latest part in an ongoing series or playthrough. What’s more, social media simply offers you more opportunities to engage with your viewers. Building relationships and even getting to learn some of your most loyal viewers can help create a sense of community that will only attract more viewers.

Many of the resources and skills needed to become a successful Twitch streamer are also what you need to create a successful YouTube channel. This is good because they can both feed one another’s growth. Youtube gives you another platform to host the streams you’ve made on Twitch, to share highlights, or to create content that fits a different format. Then, you can use your YouTube channel to promote your Twitch and vice versa. It’s not essential, but it is a trend amongst the most popular Twitch streamers that they have a Youtube, as well. 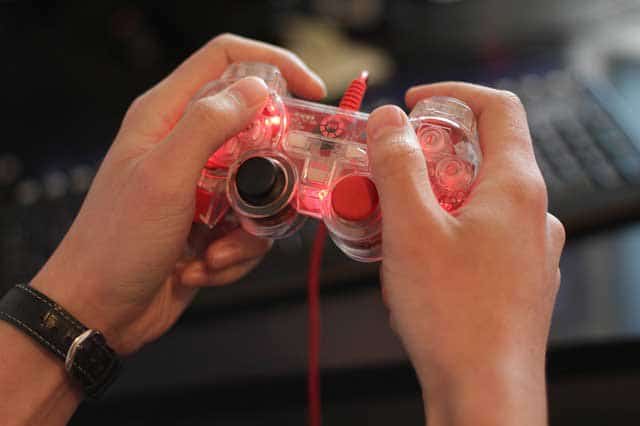 There are a lot of different motivations for Twitch viewers. Some of them want to watch competitive gameplay of their very favorite skill-based games. Others want to get a closer look at certain titles to help them decide whether or not to buy it for themselves. The subscribers and long-term viewers are always coming back for the personalities and the charisma, however. Even if you’re not intentionally adopting a whole new persona or identity, it’s vital that you’re able to stay engaged with chat and to communicate comfortably with them. If you have a fear of public speaking, you need to look at these tips from Fast Company on how to beat it. If you’re providing very little commentary or response, your viewers will quickly get bored of your stream.

It’s far from impossible to make money from Twitch, as Medium shows. However, besides following all of the tips above, it’s mandatory that you develop some patience if you want to reach those lofty heights. Twitch is a growing market, but it’s also a saturated one. There are many top names out there and it takes time to grow the same level they do. This is why it’s important to find those factors that differentiate you from other streamers, to be consistent and engage with your audience. You can grow to the point that Twitch becomes the basis for a professional career online, but it’s going to take a lot of time and a lot of work to get there.

It’s not easy to dedicate the time needed to really grow a Twitch channel. It’s wise to invest in growing it slowly, at first, getting used to fitting it in with your schedule alongside your work. Don’t make the plunge to streaming full-time unless you’re starting to see the growth and income that make it clear there’s real potential there.