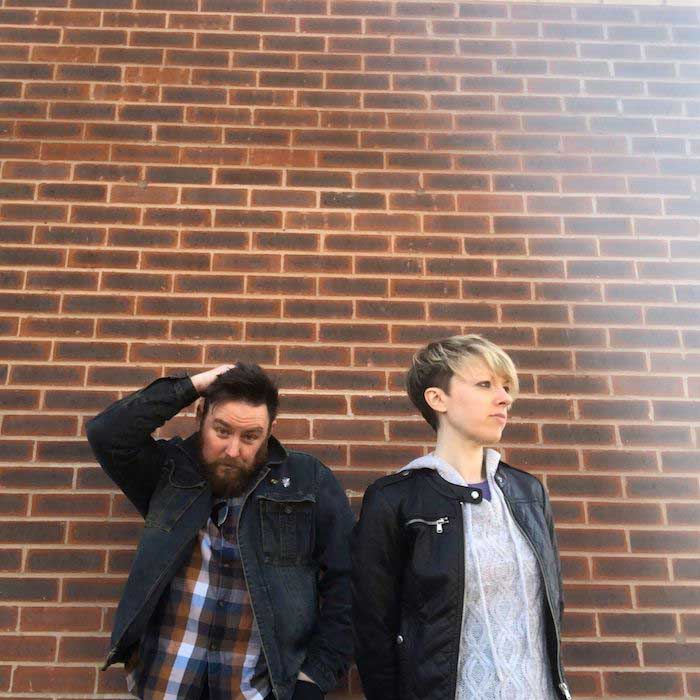 Consisting of singer/songwriter/guitarist Lee Wylding and drummer, Andie Packer, The Far North shares their first single, ‘This House Is Ours’, out now via Red Lantern Records.

With the fleetingness of the guitar and drums creating a gleeful Americana tone, Lee described the upcoming offering as “a joyous celebration of all the little things in life, an appreciation of the ones you love and remember to live in the moment, eschewing material possessions in favour of making memories with those you hold dear and love.”

Produced by UK’s noted producer Nigel Stonier, ‘This House Is Ours’ stormed straight in at no.32 on the iTunes charts upon its release and was number one on the CCG Top20 Charts. Receiving airplay from BBC 6 Music’s presenter Chris Hawkins, the single has so far generated over 20,000 streams on Spotify alone.

The Far North are no strangers to the music circuit as Lee was the frontman of UK Americana band, The Fireflys for 12 years, where Andie was the drummer. Based in Runcorn, North West of England, the band has received a firm backing from major music tastemakers such as NME, Music Insider, BBC Manchester, BBC Liverpool and Amazing Radio.

Since the dissolution of The Fireflys in 2019, Lee has been in talks with noted UK producer/songwriter Nigel Stonier (Joan Baez, Robert Plant, Martha Wainwright, Lindisfarne, The Waterboys and Fairpoint Convention). After Demoing 25 songs, the pair began working on The Far North’s debut album, titled ‘Songs For Gentle Souls’, due for release 4th September via Red Lantern Records.

Influenced by the likes of Neil Young and Bruce Springsteen, the album – recorded at Manchester’s Airtight Studios – delves into Lee’s rawest emotive songwriting, spanning from personal experiences. ‘Song For Gentle Souls’ features new renditions of Firefly’s singles, including ‘Branches’ and ‘When We Were Young’. Also a Firefly’s song, ‘This House Is Ours’, which originally adopts a rustic folkore feel, leads the album with a feathery light makeover, still retaining the message of appreciation for life and loved ones.

With their impressive track record on the alternative music radar, the embracing warmth of ‘This House Is Ours ’may place The Far North’s new journey in a very promising position.

‘This House Is Ours’is available now on all major download and streaming sites, including Apple Music and Amazon Music