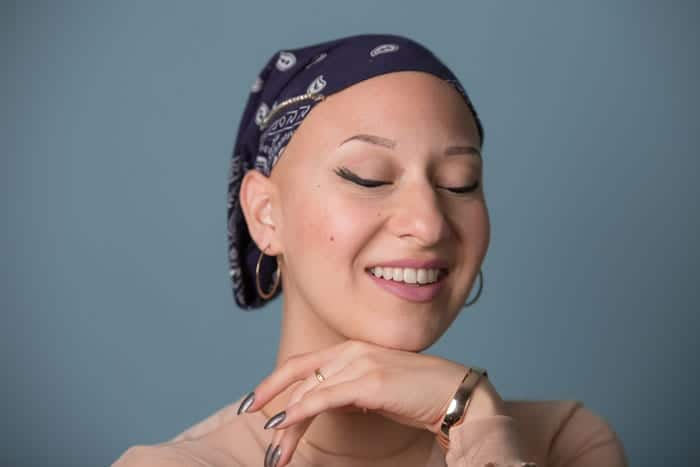 Rising pop R&B singer-songwriter Surveen Singh has released her latest single “Ur Not Worth My Time.” Her first single since her debut EP The System is a song about regaining harmony and independence after feeling disappointed and lost in the search for love. 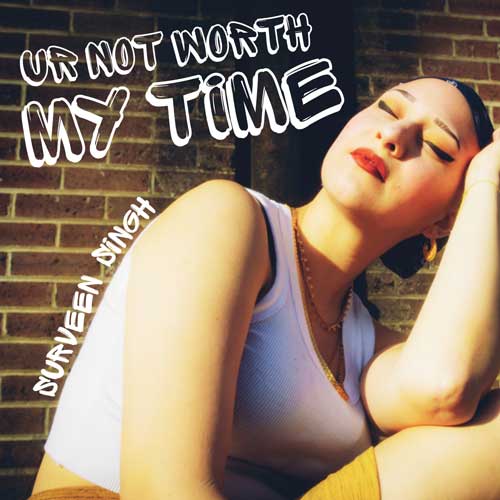 Written by Surveen herself, with production by Lewis Cullen and mixing by Bruce Bang, “Ur Not Worth my time” allows Singh’s soulful vocals to shine through as she declares her real priorities as a young woman living in today’s dating culture.

“Transitioning out of my last EP, ‘The System,’ I shout in the hook ‘I don’t think I really want it, I don’t think I really care’ in response to that tough system that my generation deals with around dating and relationships: fakeness in dating apps, the selfish interest we all have in our individual desires and goals, and evolving gender roles as women become more successful,” says Surveen. “In this song, I am telling others — and myself — to follow their passions to the fullest extent, find contentment with oneself, and not get lost in wasting time over those who do not see your worth.”

The track is available on all streaming services as of December 17 at 8pm EST https://distrokid.com/hyperfollow/surveensingh/ur-not-worth-my-time

Surveen Singh is a rising pop R&B singer-songwriter currently based in her hometown Houston, TX after living in San Francisco, CA for 5 years. Surrounded by art, ballet, and theatre growing up, Surveen has been singing and performing for as long as she can remember. In 2012, she caught the eye of Perez Hilton, performed alongside him at his SXSW showcase in Austin, and was later featured on his website.

With just one EP released, Surveen has already achieved much acclaim. Her music video for Be for Me was recently featured in a national ad campaign for the popular design app, Canva. Recently, Surveen has been teaming up with talented up-and-coming producers from around the world for her next project, using her powerful, distinctive and versatile voice to create a sound that is both sweet and soulful, and pulling from inspiration of 90s female R&B, indie pop, and her favorite artists like Ariana Grande and Gwen Stefani.

You can stream Surveen’s latest EP, The System, on all streaming platforms, and expect the next chapter in her musical journey to unfold in early 2021.