It’s strange that probably 90 percent of everything you find in books and online resources about surrogacy somehow avoids discussing the emotional side of the process. For intended parents and women who choose to become surrogates, it’s easy enough to locate legal, procedural guides based that parse the finer points about how to begin and conduct an ethical surrogacy, from start to finish. But when it comes to the psychological and emotional ups and downs for surrogates and the moms and dads, you’re hard-pressed to locate any kind of a reliable roadmap.

Chat rooms and subject forums are a good place to begin. The only caution for people seeking information from the public, social sources like those is to remember that not everyone’s emotional experience with surrogacy is the same. After you accept that sole limitation, there’s a lot to learn on public forums. 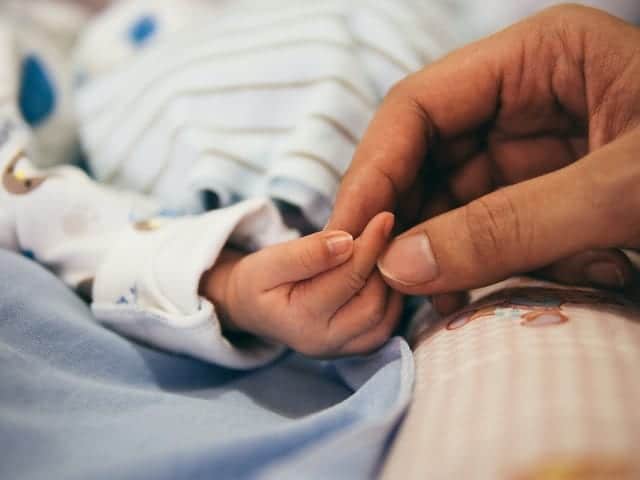 For women who are considering surrogacy, here’s what you can learn about some of your most frequent questions:

What’s it like to begin thinking about becoming a surrogate?

Many women who find out about surrogacy view it as a way to help couples who can’t have children. The idea is an uplifting one that can go a long way toward satisfying an inner goal of bringing the gift of life to parents who otherwise have no other option.

After I decide to move forward, how will I feel during the selection process?

Waiting for a match can be an iffy time, during which many women wonder whether they’ve made the right decision. There’s something real and a little bit scary about completing the initial paperwork and getting on with the actual match-up. For many surrogate mothers, however, their commitment to the process means this stage is nothing more than a “butterflies in the stomach” feeling that subsides after a few days.

Once the match is made and pregnancy begins, what are some common regrets and negative thoughts that might appear? 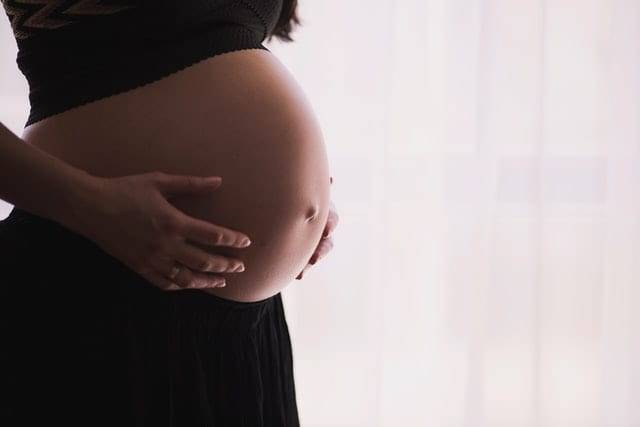 This is the point where your real relationship with the intended parents starts. Up to now, it’s all been screening-level stuff, but when the baby starts to grow, you can develop a much closer, almost familial bond with the parents. For some women, there’s a double emotional bond, one to the growing life within their bodies and one toward the intended parents.

If it’s a difficult pregnancy, will there be an emotional toll?

If the pregnancy becomes complicated or difficult in any way, it can take a toll on the surrogate and the intended parents. Often, this kind of challenge forms an even stronger bond between the two parties as they decide what to do.

How do surrogate mothers usually feel when it’s time to say goodbye to the baby?

Gestational surrogates do have postpartum depression in some cases even though the child is not biologically theirs. But most surrogates don’t have such a tough time of it because they’ve been prepared from the beginning and because they see firsthand the incredible gift they’re giving to the parents.

How will my relationship with the parents evolve from the beginning, through pregnancy, and up to the day of birth?

It will be an evolution in the truest sense of that word because you begin with one or two parents you had never met, and then agree to carry their child through birth. It’s like acquiring new family members in less than a year. The evolution typically goes from friendly to familial, especially when you maintain a connection to the parents after they assume responsibility for the child.

For prospective parents, here are starting points for getting in touch with the emotional side of having a baby in a non-traditional way: 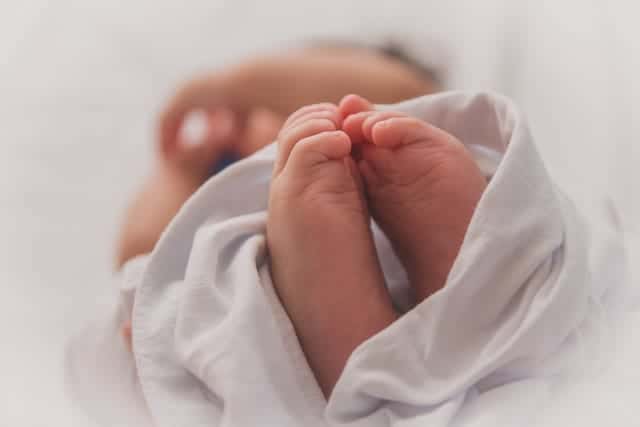 What’s it like to decide to seek a surrogate mother?

Once a couple or single person chooses to seek a surrogate, there’s usually an exhilaration at the thought of finally becoming a parent. For those who are unfamiliar with the process, the brief educational phase offers reassurance that surrogacy is a reliable, safe, fully natural way to have a child. Once the decision is made, most parents are eager to move on with the process.

Do most intended parents worry during the pregnancy and suffer doubts, regrets, and depression?

Once the pregnancy begins, parents face all the typical worries and concerns as other parents do. They pray for the child’s health, for an uncomplicated pregnancy, for the health of the surrogate, and for the very real possibility of twins or triplets. It’s safe to say that intended parents are just as emotionally involved as every expectant parent is when awaiting the birth of a child.

How will our relationship with the surrogate mother affect us emotionally?

Most parents develop a strong feeling of gratitude toward the woman who helps them bring life into the world. You’ll typically come to a mutual agreement about how much contact to have after the birth, but it’s very common for strong friendships to develop and last a lifetime.

After we begin raising the child, will there be lingering emotional repercussions because we chose surrogacy?

Quite the contrary, most parents are glad they figured out a way to have a child with the help of a willing surrogate mother. In fact, some parents have multiple children with the same surrogate and are just as happy each time they welcome a new child into the family.

It’s fair to say that for parents and surrogate mothers, the range of emotions is no more extreme or challenging than for traditional, non-surrogate parents. And for both sides, the birth mother and the intended parents, the decision is becoming easier to make because surrogacy is more common now. Every week in the U.S., there are about 25 gestational surrogate births, according to the CDC. Anyone who chooses to become a surrogate or to become the parent of a child brought into the world through surrogacy can fully expect all the wonderful rewards that come with creating a new life.