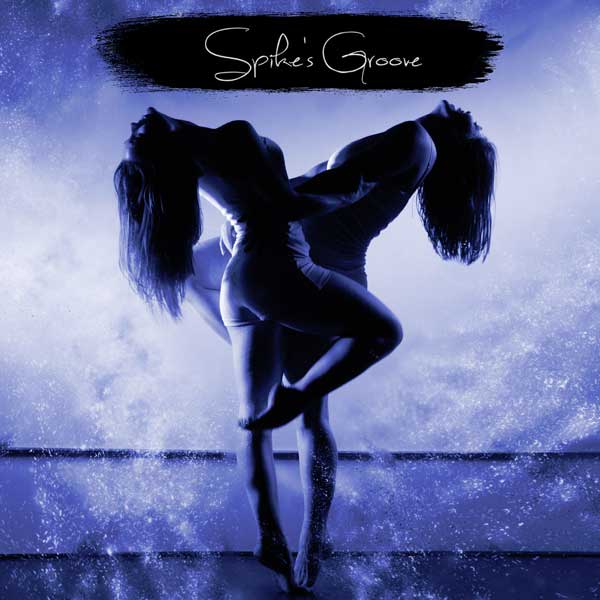 They don’t call Nashville’s Stelle Amor a “soulful siren” for no reason.

The up-an-coming singer puts her intoxicating voice to full effect in the new  video for her single, “Spike’s Groove”, backed by intertwining ballet dancers and captured in a sensual purple hue. The video was premiered April 10 on Modern Vinyl.

“This video is meant to be trippy, nonsensical“, says Stelle, “it captures a vibe, not a story.  We leave the music to tell the story”.

“Spike’s Groove” is the second single from Stelle Amor’s upcoming debut EP, dropping May 19th, and follows up her single, “Get Right“, which was released last November.

“Rocking a jaw-dropping voice and a classy, nostalgic vibe, Stelle Amor entrances with warm licks and teasing croons that promise to get even the tamest blood boiling.” – Atwood Magazine

Stelle Amor has a mission to “serenade the world,” inspiring people through her music and spreading the message of love and unity.

Stelle’s introduction to music came from her parents playing classic rock, blues, and country albums in their home. She began writing around the same time other kids were learning to ride a bike. In addition to performing her songs at small venues in Louisville, Stelle would sneak into Stevie Ray’s Blues Bar (she was only 18) and sit in with the band, improvising lyrics and singing the blues.  “Singing with those blues bands is when I realized my true calling as an artist and performer,” she says. These encounters led her to a connection with Music Row veteran John Dorris, who urged her to move to Nashville to pursue music.

In 2015, Stelle met her producer, Dave Yarema, and her guitar player, Derek Toa, and really started finding her “soulternative” sound.  Derek called up his old roommates from Berklee, drummer John Wood and bassist Will Cafaro, and the magic happened instantaneously. “I have been lucky to work with a lot of talented musicians – but there is just something undeniable about our vibe together that really brought the music to the next level,” says Stelle.

Stelle and her band spent the next several months writing, rehearsing and playing every show they could. Stelle has wooed audiences at countless Nashville venues, was a semi-finalist at Music City Big Break (2016), performed at B.B. King’s Tribute Festival at Diamond Pub Concert Hall, and was featured on the TV show “Nashville Entertainment Weekly” as well as the “Women of Substance” podcast.
Stelle Amor’s debut EP is set to release in May 2017 and  features such Nashville legends such as The McCrary Sisters, Maureen Murphy, Roy Agee, and Vinnie Ciesielski. The first single, “Get Right,” and music video were debuted in November 2016. The music video for her second single, “Spike’s Groove,” will be released in March 2017.