Singer/songwriter Madison Olds is on her way to becoming Canada’s next big breakthrough recording artist. Madison’s kind and loving spirit is exemplified beautifully in her upcoming releases, starting with her brand new single “Best Part of Me.”

Produced by Ryan Worsley, “Best Part of Me” is a reassuring reminder that it’s okay to take a moment to just feel sad. You don’t always have to be happy or even okay all the time.

https://soundcloud.com/madisonolds/best-part-of-me Hailing from Kamloops, BC, Madison recently won 1st place at the International Songwriting Competition (Screenshot Category), along with garnering an impressive three Honourable Mentions in various categories. The merits in her writing abilities speak for themselves and the promise in her upcoming songs have started to turn heads around the industry. Madison is poised for an exciting year with several music releases, a music video, and an EP in the books. In 2018, Madison released her debut album Blue, to the world and it opened many doors, including supporting the likes of: Willie Nelson, Kacey Musgraves, Neon Dreams, Scott Hellman & more. Her feature single “Moments in the Mountains” (written for Kamloops’ 2018 BC Winter Games) was selected as the soundtrack for the Fairmont Pacific Rim in Vancouver, BC. Her followup single “Thank You” launched Madison up the Hot AC Radio charts in Canada, placed her within the Top 10 of CBC Searchlight 2019, and helped garner several international showcases with Music Matters in Singapore, Fall 2019. Blue now has over 2 Million audio streams collectively. 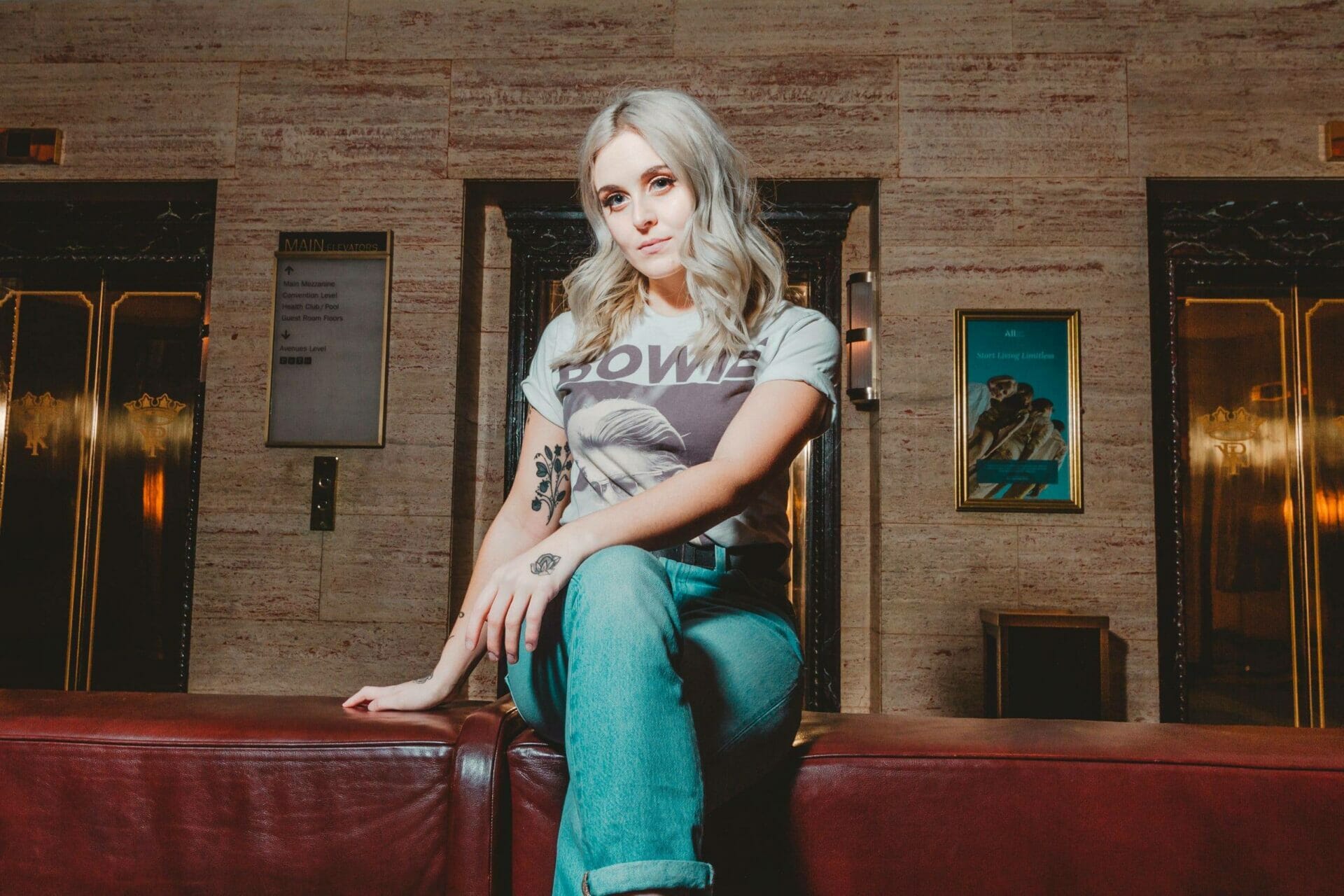 Auteur Research works within the post-geographic music marketing landscape offering services in online PR, blog pitching, user generated playlisting, social media advertising, rollout consultation and project management. We work alongside artists at all stages of their career to grow their support and ultimately get their music heard.