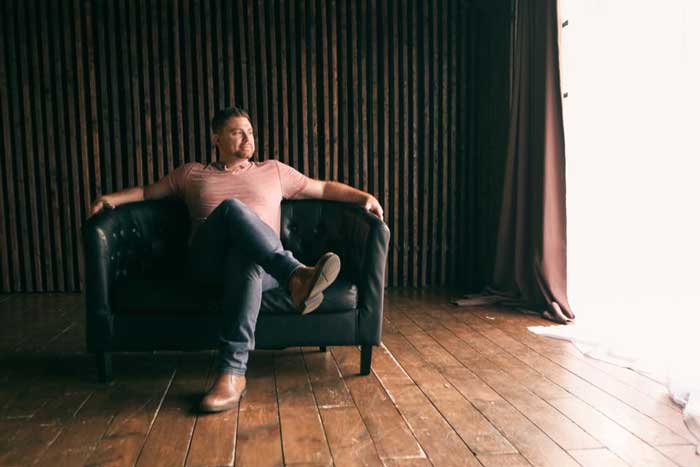 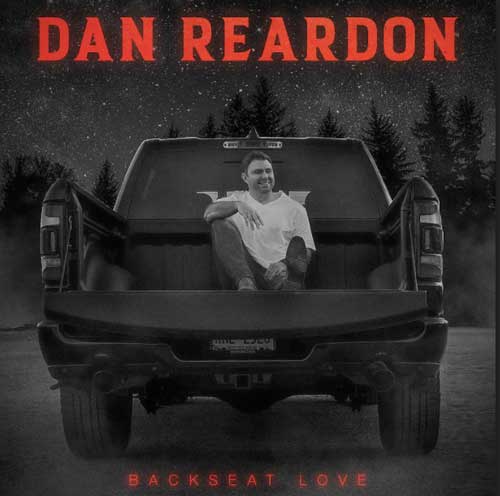 “I was going through a challenging time so I decided to pick up a guitar while sitting on the couch, and I wrote about personal experiences and emotions,” explains Reardon in a special exclusive with Digital Journal. “At the time, it was about lust and love when I was dating a girl. The imagery came so naturally to me.”

From Long Island, NY, Dan found himself slipping country cover songs into his set while performing. The earthy and emotive sensibility of the songs’ lyrics appealed to him, the low-register singing suited Dan’s range and playing this music fulfilled Dan’s lifelong passion for country. After visiting Music City consistently for 6 years, he found his impulses were spot on. He may reside in New York, but his heart is in Nashville.

As a solo artist, he’s released a pop-rock EP, and performed in front of over a million viewers on the Steve Harvey Show. As a member of the pop-rock band Soundside, Dan has issued 5 records, one in Spanish, and played over 400 shows, opening for diversely esteemed artists such as Berlin, Days of The New, The Tubes, and the New York Dolls. Dan’s songs have also recently been placed on the TV series The Young and the Restless.

To learn more about Dan Reardon, follow him on all social media platforms and www.danreardonmusic.com