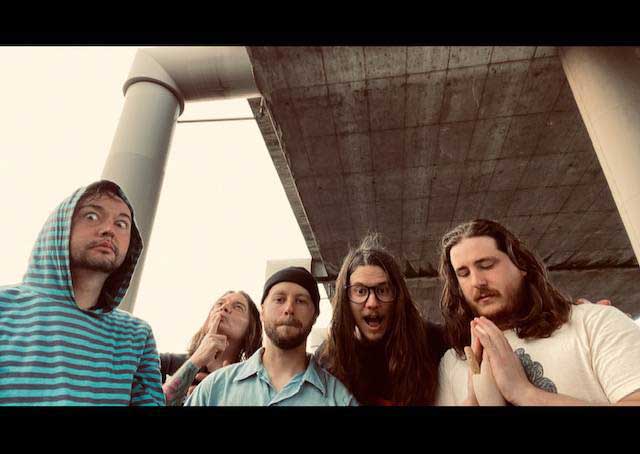 “From the very first time we all got together and struck those first chords, it was instant magic,” adds Wilson. “I’m pretty sure we all looked around the room at each other that day with a look to say: this is gonna be something amazing.” That excitement, energy and magic can clearly be heard on their debut track “Coming Through”.

Combining their admiration of bands like METZ, Viagra Boys, Refused, IDLES, and Meat Wave, to name a few, FAKE HANDS are determined to put their own stamp on the Post Hardcore genre. Already known throughout the Pacific Northwest for their pummeling, high energy live shows, the band seems to be well on their way.

FAKE HANDS is currently in the studio finishing up their debut EP, which they plan to release in early 2023. Look out for the band playing shows in and around Seattle through the end of the year and a National Tour coming soon.

Listen to “Coming Through” now:

For more on FAKE HANDS, visit: