Sarah Walk has released “Nobody Knows,” the latest single from her defiant sophomore album Another Me – out August 28 on the newly renamed One Little Independent. Produced by Leo Abrahams (Regina Spektor, Belle and Sebastian, Brian Eno), Another Me tackles the challenges of being a queer woman head on; “A lot of things had been untapped in my writing until now, many of which deal with burdens that I’ve carried or felt responsible for, which I believe has a lot to do with being a woman and being queer” says Walk. “We take ownership when we don’t need to or feel guilty when we say no to things. We apologise when we haven’t done anything wrong. These are all things I have learned and tried to unlearn.” 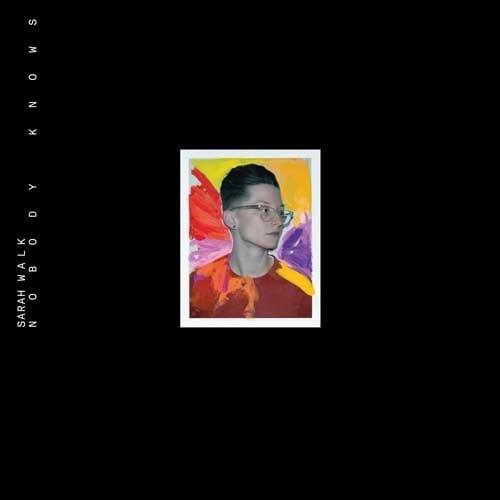 “Nobody Knows,” the follow-up to previous singles “What Do I Want?” and “Unravel,” sees Walk fall victim to her unrelenting inner voice. Walk repeats “what if it never comes?” until it becomes malicious, an audible representation of the inner voice torturing her for her procrastination.

“I wrote ‘Nobody Knows’ during a time of depression for me where I felt like I couldn’t muster up the ambition or drive to get through the discomfort needed to get to a point of creation,” explains Walk. “It’s like a double-edged sword because you feel depressed so you don’t want to do anything, but then you feel even more depressed because you haven’t felt able to get anything done. I was feeling stuck in the middle of that cycle and not sure how to break out of it.”

A graduate of Berklee College of Music (alumni includes St Vincent, Aimee Mann, Melissa Ethridge among others), Walk grew up in Minneapolis but has spent much of her time living between Los Angeles and London. She worked on her debut album Little Black Book with Laura Mvula producer Steve Brown. However, Another Me sees her break free of the shackles of expectation, rising to the occasion as a fully formed writer and co-producer, with a courageous message of defiance.

“The songs on my first album were a means to survive the immediate,” said Walk. “And my songs on this album have been a journey in learning how to take up space and thrive in the long term.” 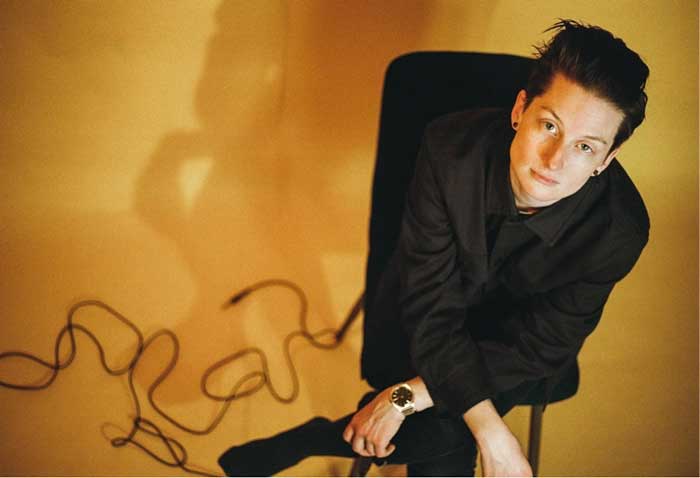