RIELL is an internationally touring and Top 40 charting Dance Pop artist, songwriter, and topliner from Canada. She shares her obsession with raw experience and adventures from around the globe, creating an innovative mix of artists like Halsey, The Weeknd, and Anne Marie. RIELL is set to release her 7-track debut album, PARADISE, which revolves around themes of self-exploration, an obsession with hardship and the impact of perspective on reality. The project was written and developed over a period of two years while touring around the world, coming to fruition in places like England, Costa Rica, India and Canada. Produced by Robbie Townsend, Biometrix and featuring M.I.M.E., the project will be released as a visual album with five full length music videos created in Toronto, ON. PARADISE is set to be released worldwide throughout 2020.

RIELL’s new single “Stubborn” is a bright, poppy dance track juxtaposed with dark lyrics. The video goes into the mind of her character as she watches her internal-self struggle with visions of her young-self 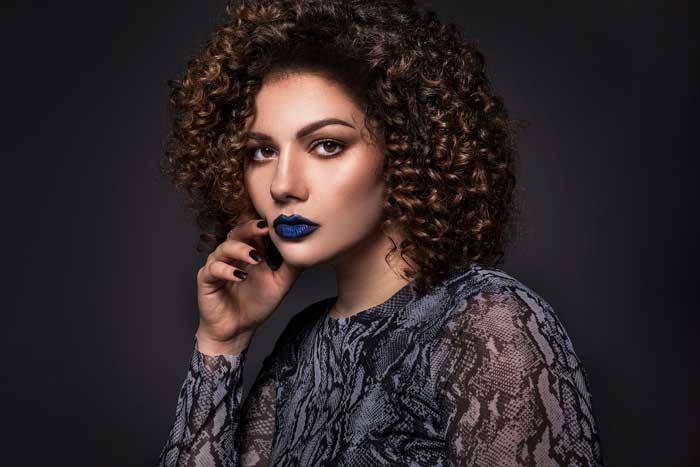