Nashville, Tenn. (May 20th, 2020) – Established songwriter Amy Asher releases a new pop single titled How To Be Alone available on all streaming platforms.

“I have been writing songs since I was around 12 years old and performing them for my family,” explains Amy. “I’m passionate about creating deep relationships with people, and listening to their life stories and putting them to music in three minutes, that’s what’s so beautiful about songwriting. Also, I love taking bad situations I’ve been in and making art out of it” 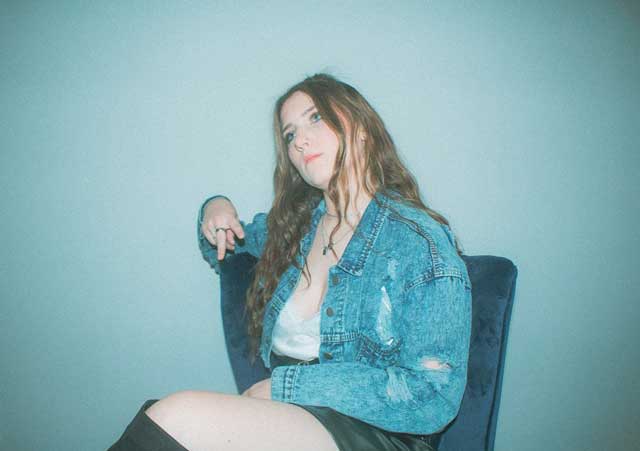 Amy Asher is an established songwriter currently residing in Music City; Nashville – having moved to the city from her hometown of Walnut Creek in the San Francisco Bay Area. She brings a distinct pop stylistic to every track she writes on, whilst also managing to always include a strong story arc throughout. Her musical inspirations come from across the musical board and include the likes of Lennon Stella, Julia Michaels, Chey Rose, and JP Saxe to name a few.

Creating music from a young age her talent has not gone unnoticed by industry insiders as she was picked for an esteemed writing camp at Universal Publishing in Nashville among other Belmont songwriting majors – a huge signal that she is a major force within the songwriting world. However, she is not just a talented writer as she is also very much a singer too and is on course to become one of the major voices across the Nashville scene.

Having performed background vocals at Rocketown for one of Chey Rose’s shows along with a few open mic nights in Nashville she is still relatively new to the performing world. Although Amy Asher has shared several songs in the past, she has taken them all down as they “just didn’t feel like me.” Since then she has focused on discovering who she really is as an artist and performer before sharing new music again.

Stream How to be Alone on Apple Music https://music.apple.com/us/album/how-to-be-alone-single/1510435819 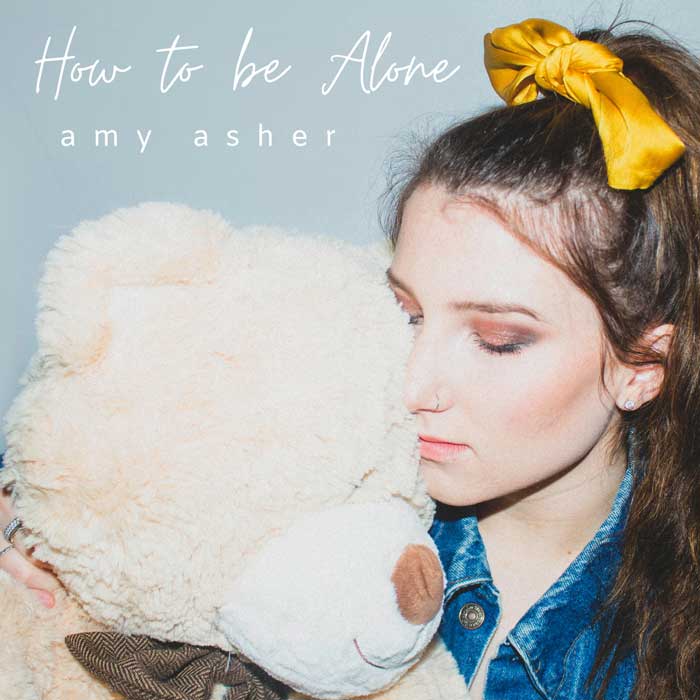