With the original already very successful – having amassed over 12 million streams since its September release – Flume taps the 19 year old with his latest effort for a bubbling new record that emphasises the mass appeal of these two names as well as the importance this new track is set to be.

Speaking on the new release, Petit Biscuit shared: “Ever since I was 12 years old, Flume has inspired me to innovate in everything I make. He is an artist that is constantly pushing the limits of our genre forward. It’s an honour to be able to bring my signature sound to one of his tracks, lending it somewhat of a dreamy quality.”

It’s been a busy year for both artists. The new single follows on from the release of Flume’s previous single “Let You Know” feat. London Grammar, as well as a few other projects including ‘Quits’, a collaborative EP with rapper Reo Cragun, and the much lauded ‘Hi This Is Flume’ mixtape and visualizer released earlier this year. For Petit Biscuit, this year has been hallmarked by the success of “Wide Awake” and most recently “We Were Young” with JP Cooper and its remixes.

Fresh from festival sets including Lolla, as well as Osheaga, Outside Lands, Japan’s Summersonic, Australia’s Listen Out and two sold-out shows at Red Rocks, Flume is in the midst of a headline run across Europe with a headline set at Italy’s C2C, a sold out show at London’s O2 Academy Brixton and more. 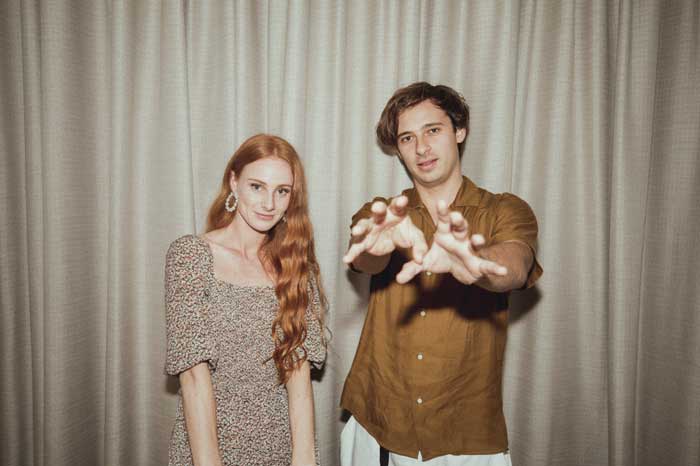