Paper Anthem Bring Their Third Studio Album, ‘The Year You’ll Never Get Back.’ 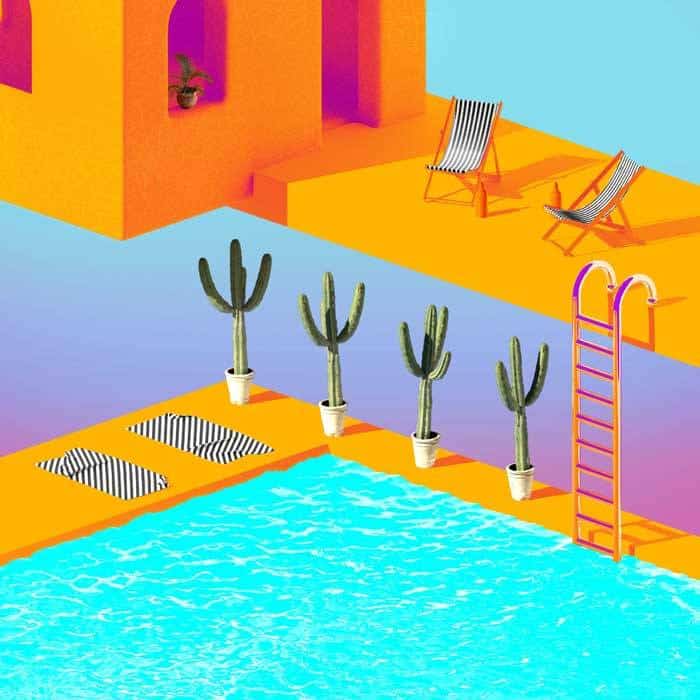 Paper Anthem, fronted by American singer/songwriter Joseph Hitchcock is proud to release the first single of 2021, Sign Language. A bouncy, driving track with a tone of sombre and aggression. This is the first release from Paper Anthem’s third studio album which is aptly named, ‘The Year You’ll Never Get Back’ due for release in March.

After support throughout Canada and the US for the previous two albums, Paper Anthem bring their most exposing creation yet. Among the 11 new tracks, Joseph touches on themes of body dysmorphia, immigration, the erosion of friendships, and a story of lovers trapped within a telepathic dream singularity.

Many of the songs written for the album date back to 2016, when Hitchcock was going through a difficult time emotionally and personally: “My life had fallen apart… I had to move back home and get a job at Walmart. I got a little too into conspiracy theories. I became totally isolated to everything that keeps someone human.”

Forced by the pandemic to end an extended trip to Europe early and return home again, Hitchcock can’t help but draw comparisons. “2016 was a bad year for a lot of people, personally and politically, and 2020 has been a bit of a repeat for everyone too. These two years had a huge impact on, first, the writing, and then, later, my reflection on the compositions… I originally titled this album ‘The Conduit’ because so much of it seemed to be about change: the way you see a lover, the way you see a friendship, the way you see yourself, the way you see your country… The new title had more impact—a reminder of the time that change takes, and the fact that this exchange of sand is permanent,” says Hitchcock.

The album was recorded across a number of years, mostly in California. Hitchcock began tracking the album in Oakland in 2017, but also recorded a bit in Los Angeles in 2018 and Kent during the summer of 2019. The album was then mixed (Kristofer Harris, Ghostpoet, Belle and Sebastian) in the summer of 2019, and sent to London for mastering (John Davis, Foals, Snow Patrol) before lying in wait for another year and a half.

Hitchcock chose to collaborate with two producers, Christopher Daddio from Oakland art-rock quartet Everyone Is Dirty, returning after producing Hitchcock’s second release, and Fraser McCulloch, the creatively frenetic LA-based producer of bands Chaos Chaos — including their cult hit track Can You Feel It?, notably featured on Adult Swim’s Rick and Morty—and Milagres.

“I think my first two albums have a lot of hope for the future — about finding the right person, getting to the right place. This one is just about devastation and destruction… All there is is going through the negativity, getting away from it, forever changed. Coming out of that, and hopefully being a better version of yourself, is what this album came to mean to me as I put the songs together, and I hope others can relate to it.”