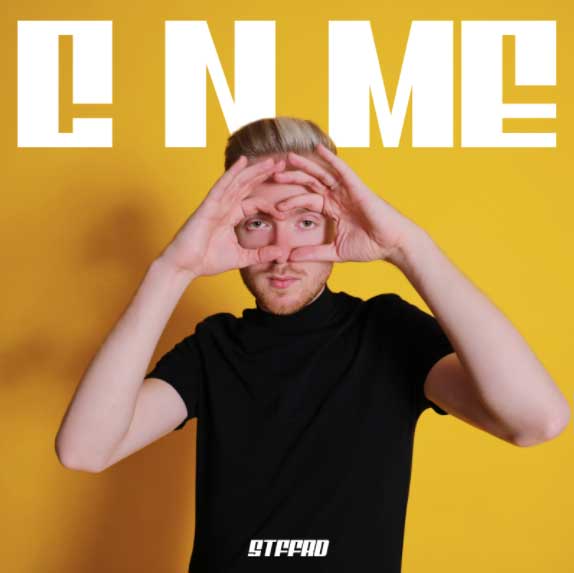 STFFRD, born Blake Stafford, began writing songs when he was 13. Over the years, STFFRD has performed, written songs, and released music under a different alias. After taking time off from music in college, STFFRD was ready to step back into his passion – performing. With his first single, C N ME, STFFRD is creating a new version of himself as an artist, starting with a pop sound influenced by hip-hop. STFFRD’s music is a reinvention of sounds we’ve heard before mixed with his own flair.

C N ME is STFFRD’s first highly publicized single and he documented his thoughts about this first release and his songwriting process, “When I write music, I like to think about how people will listen to it. C N ME has a couple of different meanings for me. One is the surface, “I don’t know why you like me, I’m not that cool.” A bit of self-deprecating which many people can relate to. Another interpretation can be sarcastic, “I don’t know what you see in me, cue *eye roll*,  (just kidding I’m awesome)”. I want the listeners to use this song to take a second to step back and look at how they view themselves and no matter what that outcome is – good or bad – to dance their way through it.”