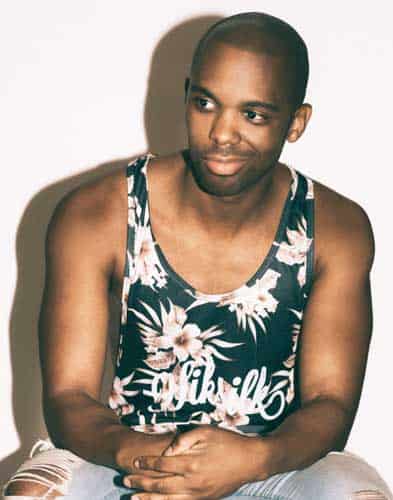 The music videos from Get Lost will be released weekly, started January 26 with the airy and passionate dance track “Solo Act,” and culminating with the full 7-song EP, available at all digital retailers on March 9.

Get Lost finds Matt giving his catchy R&B melodies a more danceable makeover, enlisting producers like A-Minor and NAKID (formerly Edwynn x Tikal) to up the tempo and energize the arrangements. The visual counterpart – which tells the story of one relationship from start to finish with seven interconnected music videos – co-stars Instagram celebrity Max Emerson, and is directed by Matt’s longtime collaborator Ryan Bartley, who helmed his previous videos for “Break-Up” and “Teardrops.”

In 2014, Matt released his debut EP Stranger Than Fiction, which marked his first release as an openly gay artist. His first three releases have reached the top ten on the Japanese iTunes R&B charts, and the extended Japanese version of the album reached top five on the  iTunes R&B Charts. Matt’s music video for “I Wish” has 400,000 views on YouTube. Music from 2014’s Stranger Than Fiction was featured on Huffington Post, GLAAD, The Advocate and Towleroad, among others.