Recorded at Puzzle Factory Sound studios with renowned producer Dan Liniere, and mastered by Sean Diggins in Australia, Neuromantics’ debut album Crimes of Passion is inspired by various life events and experiences. Themes include loss, fear of the unknown, finding one’s place in the world, self-discovery, risks, growth and setbacks, melancholy, new beginnings, your belief system, and more. The open-ended nature of the lyrics invite the listener’s interpretation and emotional engagement, facilitating personal connections to the music. The bulk of the album was conceptualised when frontman Dan Pye was living abroad. It is the culmination of years of songwriting at various stages of his life. After relocating to London, Neuromantics was formed, and the group continued moulding the material into the songs that would make up Crimes of Passion. 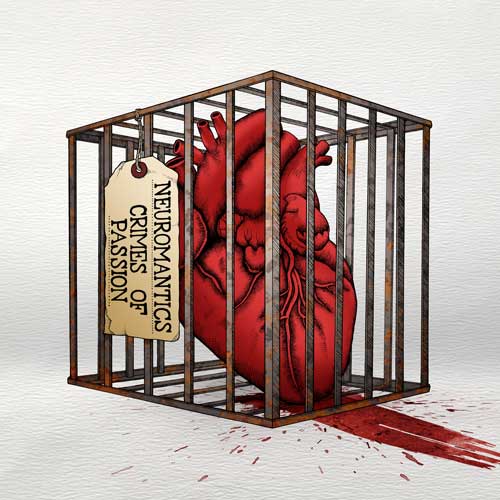 ‘A statement of alternative intent if ever there was, and the sound of a band emphatically pushing in the same direction’ 1ST DAY FRESH – For Solaris (first single)

‘With canny melodies and an undeniable musical chemistry on display, ‘Invisible’ sounds like the work of veterans’ GRAFFITI VIBE – For Invisible (second single)

‘Naive’ is the emotionally charged fifth and final single from Neuromantics’ debut album Crimes of Passion. Guest Beth Roars gives a tender performance, adding a fey dreaminess to melodies which linger, chiming through your head long after the fade. Frontman Daniel Pye says: “everything serendipitously climaxes, with Beth and I locked in on this journey together, waging the battle head on, supported by the buildup and the interconnectedness of the melodic components.” The accompanying single-shot music video evokes feelings of DIY nostalgia with its vintage colour palette. Filmed by Reece Lipman and Nathaniel Skeels in a converted warehouse space, the performance footage evokes the intimacy of a living room while conveying the band’s stirring chemistry. 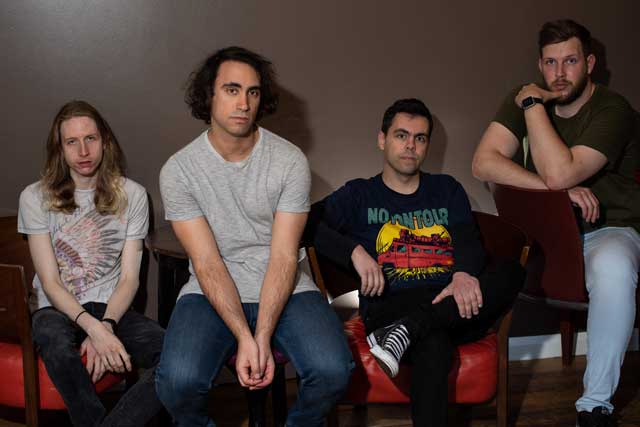 Neuromantics are a four-piece alt-rock band from London. They consist of Daniel (vocals/guitar/keyboards), Andrew (guitar/keyboards), Daniel (bass/vocals) and Edgars (drums).Originally hailing from various corners of the globe, they were brought together by a myriad of interlinked events which led to their fortuitous convergence as Neuromantics. They each bring to the table a wealth of experience from their previous musical endeavours, channeling it through a range of genres and styles to present an enchanting and idiosyncratic alt-rock sound which fuses pensive lyricism with impassioned vocals, seductive hooks, and hard-hitting rhythms. The group have taken their captivating live show through a host of renowned London venues and are eager to continue their energetic live performances further afield. 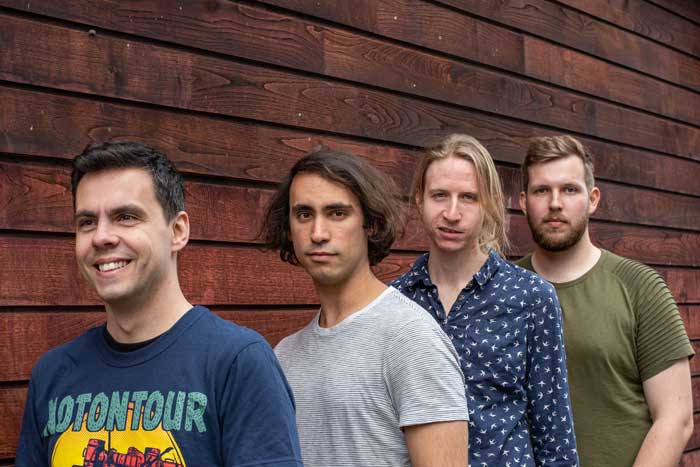